(Reuters) – A rally in U.S. Treasuries gathered speed on Wednesday, with 10-year yields dropping to a new 4-1/2-month low around 1.30% as doubts over the strength of global economic recovery and the possibility of a COVID-19 resurgence drew in buyers.

Traders said the moves represented an unwinding of large short positions that had built up in U.S. Treasury markets, as many had been betting that the economic rebound would boost bond yields, which move inversely with prices.

“I think part of the move in yields is expected because there’s a sense with recent economic data that even if there are some Fed members likely to look towards tapering, the overall policy will stay very loose and uninterrupted because we are not seeing anything indicative of “too hot”.”

“In fact, global risks have gone up, so with doubt over interest rates as well as inflationary growth, the buck could gain and there’s not much behind yields as a booster…the inflation scare was played out.”

“Probably the biggest change has been around the Fed’s tone with respect to, they acknowledged at the last meeting that they have maybe begun the conversation to start talking about, start talking about taper. Today we have got the Fed minutes so there is probably a little bit of risk that maybe the contents of the meeting were even a little more hawkish than Powell’s comments themselves.”

“Today probably marks an important inflection point for interest rates… The market seems to be pricing in a lot more hawkish Fed then we think will actually be the case. We think they will continue to support the recovery.”

“It’s really been this last month or so that (yields) have taken a sharper turn down and really the only thing that has ‘changed’ is the Fed meeting in mid June.” 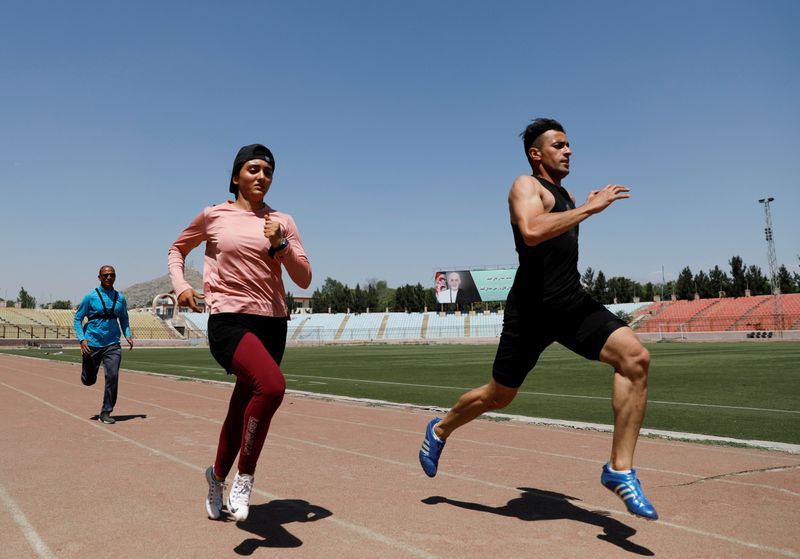