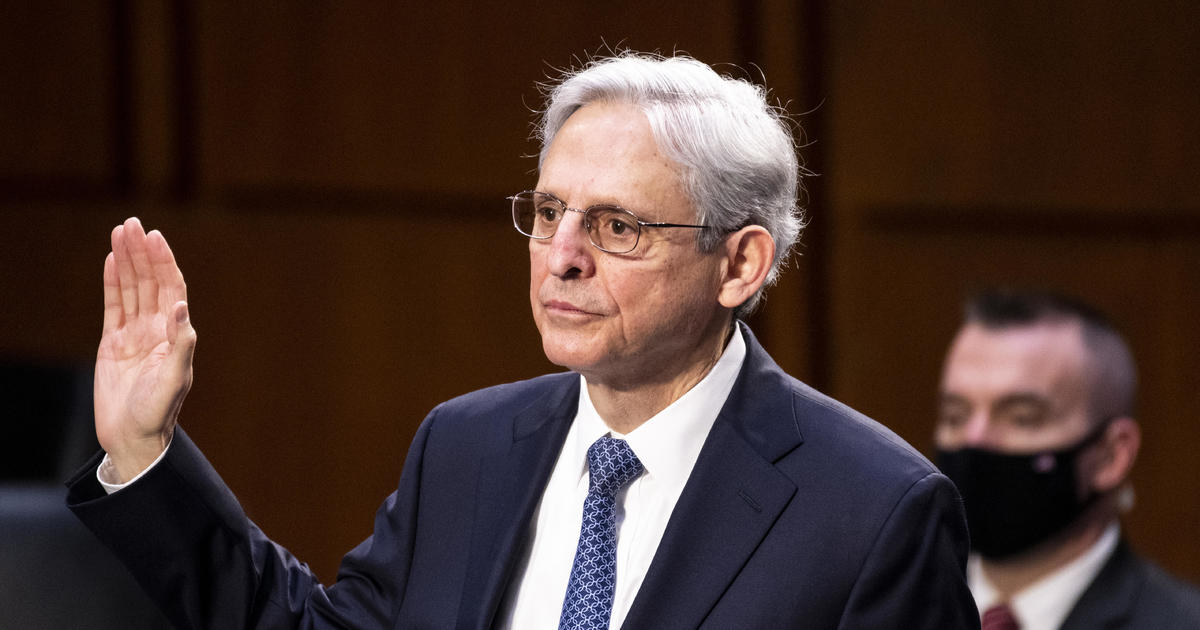 Washington — Judge Merrick Garland, President Biden’s nominee for attorney general, is appearing before the Senate Judiciary Committee for the first day of his confirmation hearing on Monday, vowing to restore the Justice Department’s independence and pursue prosecutions of those who participated in the January 6 attack on the Capitol.

A judge on the U.S. Court of Appeals for the District of Columbia Circuit, Garland is making his debut before senators as the Justice Department emerges from a period during which it was thrust into the center of politically charged investigations involving former President Donald Trump’s allies and dogged by accusations of politicization.

“It is a fitting time to reaffirm that the role of the Attorney General is to serve the Rule of Law and to ensure equal justice under the law,” Garland said in his opening statement. “If I am confirmed as Attorney General, it will be the culmination of a career I have dedicated to ensuring that the laws of our country are fairly and faithfully enforced, and that the rights of all Americans are protected.”

If confirmed, Garland will take the helm of the Justice Department as it pursues investigations into and prosecutions of rioters who breached the U.S. Capitol in the violent insurrection January 6.

The judge told lawmakers that “battling extremist attacks on our democratic institutions” remains central to the Justice Department’s mission. He condemned the deadly assault on the Capitol, calling it a “heinous attack that sought to disrupt a cornerstone of our democracy: the peaceful transfer of power into a newly elected government.”

“I don’t believe this is necessarily a one-off,” Garland said about the attack.

Garland would also assume the post of attorney general as the department continues to oversee several politically sensitive probes, including one involving Hunter Biden, Mr. Biden’s son whose “tax affairs” are under scrutiny, as well as the ongoing examination from special counsel John Durham into the origins of the FBI’s investigation into Russian meddling in the 2016 election.

Garland’s hearing before the Senate Judiciary Committee comes five years after he was nominated to the Supreme Court by former President Barack Obama following the death of Justice Antonin Scalia in 2016. But Republicans declined to take up Garland’s nomination and he never received a confirmation hearing before the Judiciary panel, as GOP senators argued the vacancy arose too close to the 2016 presidential election.

If the Senate approves Garland as the nation’s top law enforcement officer, it would open up a seat on the powerful D.C. Circuit for Mr. Biden to fill. Garland, appointed to the court by former President Bill Clinton in 1997, served as its chief judge until February 2020. Garland is also no stranger to the Justice Department, having served as a federal prosecutor in Washington, D.C., as well as deputy assistant attorney general for  the criminal division, and as principal associate deputy attorney general.

Mon Feb 22 , 2021
Fox Business Flash top headlines are here. Check out what’s clicking on FoxBusiness.com. Two of America’s biggest tire companies are tying up; Goodyear Tire & Rubber Co. and Cooper in a deal valued at $2.8 billion. Both stocks rallied on the deal with shares of Cooper hitting a record. Ticker Security Last […] 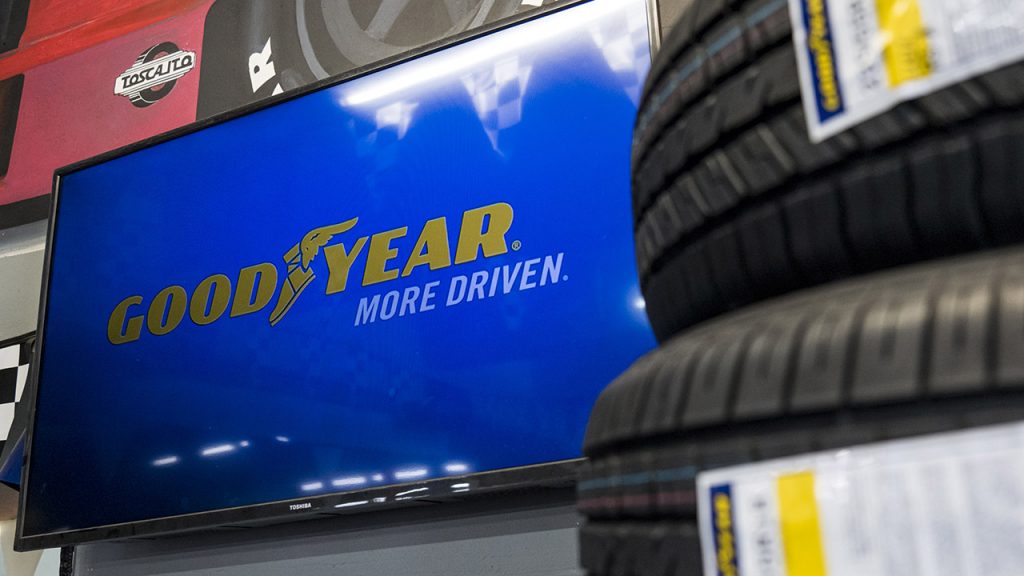