Stocks dropped on Monday, the first trading day of 2021, amid concerns about global coronavirus cases and the Georgia runoff elections.

The Dow and S&P 500 were on pace for their biggest one-day sell-off since Oct. 28, while the Nasdaq was headed for its worst daily performance since Dec. 9.

“In my day I’ve seen a lot of wild rallies with a lot of mispriced stocks, but there is one thing they all have in common. Eventually they hit a wall and go into a major painful correction,” billionaire investor Carl Icahn told CNBC’s Scott Wapner on Monday.

Coca-Cola and Boeing were the worst-performing Dow components, falling 4.9% and 4.4%, respectively. Real estate fell 2.8% to lead the S&P 500 lower.

Wall Street was keeping an eye on Georgia as the state prepares for Senate runoff elections on Tuesday, which could give Democrats a majority in the chamber.

“If the GOP wins just one seat, they will likely stonewall some of Biden’s more ambitious proposals, but a Democratic sweep of both elections might give the incoming administration free rein on their policy agenda,” wrote Jason Pride, CIO of private wealth at Glenmede.

John Stoltzfus, chief investment strategist at Oppeneheimer, said Monday the S&P 500 could fall by 10% if the Democratic candidates win the Georgia runoffs.

“It is thought by not just a few folks on Main Street as well as on Wall Street that if tomorrow’s run-off results in a sweep for the Democrats — providing them with control of the Senate as well as the House — that it would bode ill for business with the likelihood that corporate tax rates could rise substantially,” said Stoltzfus.

Monday’s decline also came as traders fretted over the growing number of coronavirus cases around the world.

The real standout of 2020 was the Nasdaq Composite, which surged 43.6% for its biggest one-year gain since 2009. The Nasdaq’s outperformance came as investors and traders flocked into tech stocks in the throes of the Covid-19 outbreak.

Unprecedented fiscal and monetary support for the economy — coupled with the development and rollout of multiple Covid-19 vaccines — helped the market recover from its massive drop to trade back at all-time highs.

“The stock market is positioned for further gains in 2021 based on the twin pillars of coordinated fiscal and monetary policy from the U.S. Treasury and the Federal Reserve Board and a successful COVID vaccine rollout,” said Marc Chaikin, CEO of Chaikin Analytics. “However, we envision some bumps in the road on the way.”

The U.S. rollout of multiple Covid-19 vaccines has recently been slowed down due to supply constraints.

Moncef Slaoui, the head of Operation Warp Speed, said on Sunday that the U.S. could ramp up its vaccine rollout by giving a group of Americans half doses of the drug developed by Moderna. “We know that for the Moderna vaccine giving half the dose for people between the ages of 18 to 55 … induces identical immune response to the 100-microgram dose,” Slaoui said.

Mon Jan 4 , 2021
Back to CBS News Radio.  Jennifer Keiper, an award-winning journalist with more than 25 years of experience, is a CBS News Radio as Midwest anchor and correspondent. Previously, Keiper was known for her work as an anchor and reporter at WBBM-AM in Chicago, where she was also the co-anchor of the […] 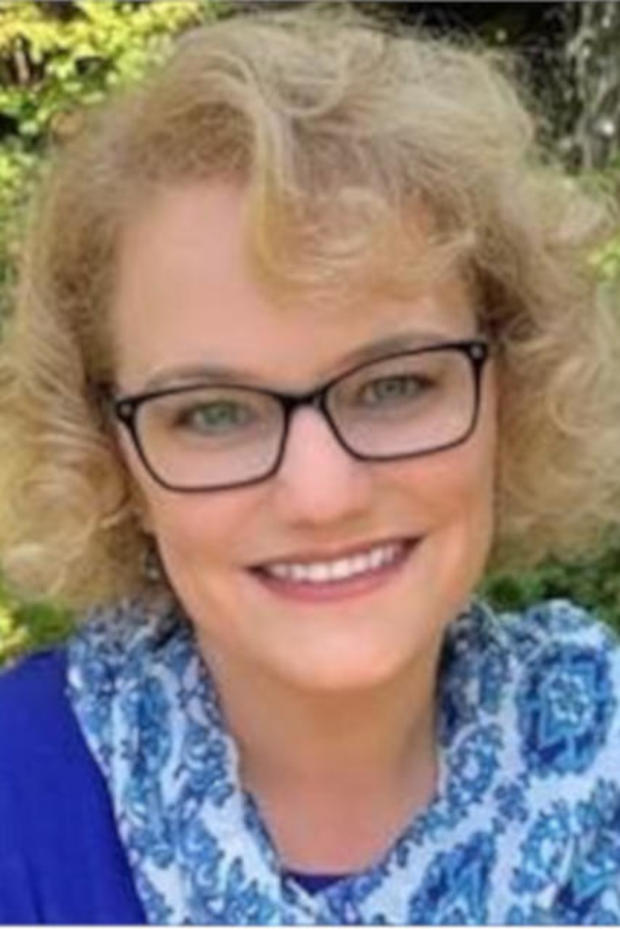