“We are joining other retailers in asking our customers to no longer openly carry firearms into our stores other than authorized law enforcement officials,” the Deerfield, Illinois-based pharmacy chain said in an emailed statement.

Earlier this week, Walmart and Kroger said they would ask shoppers to stop openly carrying firearms in stores across the United States. Walmart also said it would discontinue sales of ammunition for handguns and some assault-style rifles in U.S. stores, and called for action on gun safety after a string of mass shootings, including at Walmart stores in Texas and Mississippi.

The three retailers are among a growing number of U.S. companies, such as Delta Air Lines <DAL.N> and Bank of America <BAC.N>, that are responding to calls for action to help curtail the rash of gun violence that has plagued the nation, risking backlash from powerful gun owners’ groups as politicians consider options.

“We hope Senate leaders are watching this sea change,” Watts said. “We’ll take this momentum to Washington when Congress is back from recess on Monday.”

The Democrat-controlled House of Representatives passed a bill intended to close loopholes around background checks for gun purchases and other measures in February, but it has not been taken up by the Republican-led Senate.

Watts said she is also calling on CVS Health Corp <CVS.N> and supermarket chain Wegmans Holdings <WEGM.KL> to ask customers not to bring guns into their stores as well.

“CVS Pharmacy stores do not sell firearms or ammunition and we respect the efforts of Moms Demand Action and other groups that are working to prevent gun violence,” the company said in an emailed statement.

“We prohibit employees from carrying weapons at work and support efforts to prevent weapons where we work and shop,” it added.

(Reporting by Nivedita Balu in Bengaluru and Melissa Fares in New York; Editing by Nick Zieminski and Bill Berkrot) 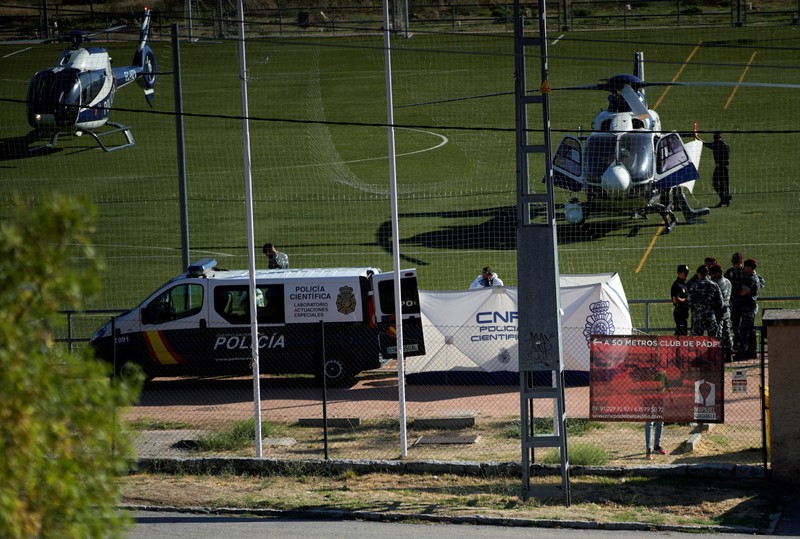