A body, believed to be of former Spanish Olympic skier Blanca Fernandez Ochoa, is surrounded by Spanish forensic technicians after being found at a mountain top in Cercedilla, Spain, September 4, 2019. REUTERS/Juan Medina

The body of former Olympic skier Blanca Fernandez Ochoa was found in the mountains outside of Madrid, according to Spanish authorities. She was 56.

Fernandez Ochoa was last seen on Aug. 23. Her body was discovered on Wednesday by a police dog near a hiking trail northwest of the Spanish capital, according to the BBC.

Authorities saw no apparent signs that would equate to being injured in a fall and are investigating the cause of death.

Fernandez Ochoa participated in four Olympics from 1980-92. She was the first Spanish woman to earn a medal when she won the bronze in slalom at the Albertville Winter Games in 1992.

Thu Sep 5 , 2019
The news outlet TechCrunch found a database of 419 million Facebook users containing unique IDs and phone numbers left unprotected on a server that anyone could access. Facebook says it has taken down the database and fixed the issue that allowed the information to be collected. The discovery took place […] 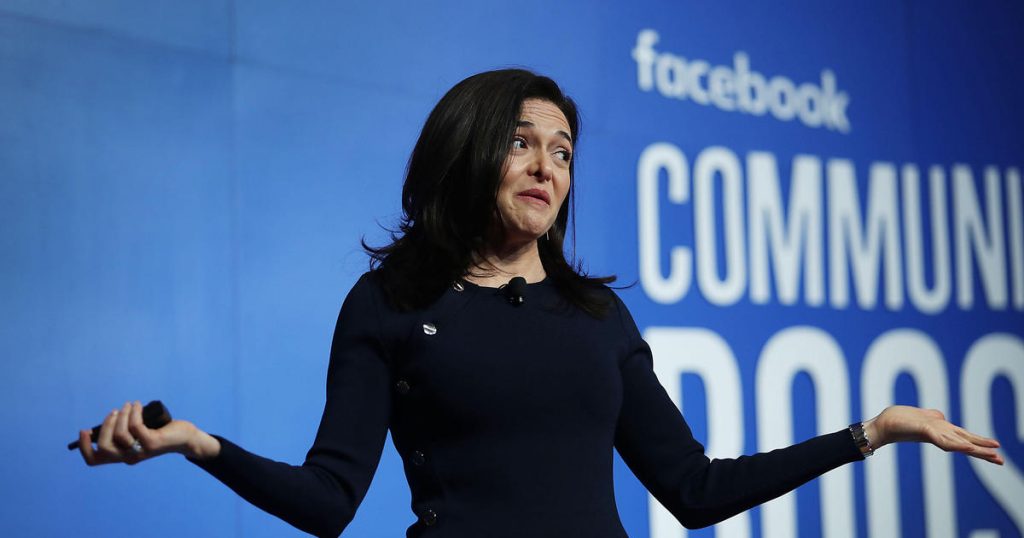