UN envoy Staffan de Mistura (C) looks on before the start of talks on Syria in Vienna on January 25, 2018. REUTERS/Alex Halada/Pool

“The Secretary-General is confident that the Congress in Sochi will be an important contribution to a revived intra-Syrian talks process under the auspices of the United Nations in Geneva,” U.N. spokesman Stephane Dujarric said in a statement.

Western powers and some Arab states believe the conference in Sochi is an attempt to create a separate peace process that would undermine the United Nations’ efforts and lay the groundwork for a solution more suitable to Syrian President Bashar al-Assad and his allies Russia and Iran. 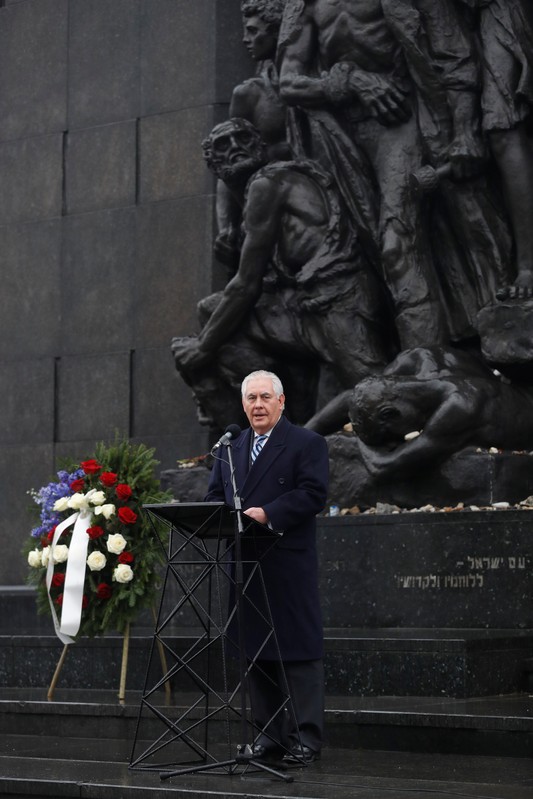