The U.S. tech giant allegedly used its market position to block smartphone makers like Samsung from using operating systems developed by rivals, according to the Korea Fair Trade Commission.

Yonhap News added that the regulator, which published its decision in Korean, said the tech giant required smartphone makers to agree to an “anti-fragmentation agreement (AFA)” when signing key contracts with Google over app store licenses and early access to the operating system.

That agreement prevented device makers from installing modified versions of the Android operating system, known as “Android forks,” on their handsets, Yonhap reported.

The regulator alleged that Google’s practice stifled innovation in the development of new operating systems for smartphones, the news site added. The KFTC has asked the tech giant to stop forcing companies to sign AFAs and ordered it to take corrective steps, according to Yonhap.

A Google spokesperson argued that Android’s compatibility program has spurred hardware and software innovation, and brought success to Korean phone makers and developers.

“The KFTC’s decision released today ignores these benefits, and will undermine the advantages enjoyed by consumers. Google intends to appeal the KFTC’s decision,” the spokesperson told CNBC in a statement.

Still, Tuesday’s decision is the latest setback for the tech company in South Korea.

In late August, the country’s parliament approved a bill that will allow app developers to avoid paying hefty commissions to major app store operators, including Google, by directing users to pay via alternate platforms. 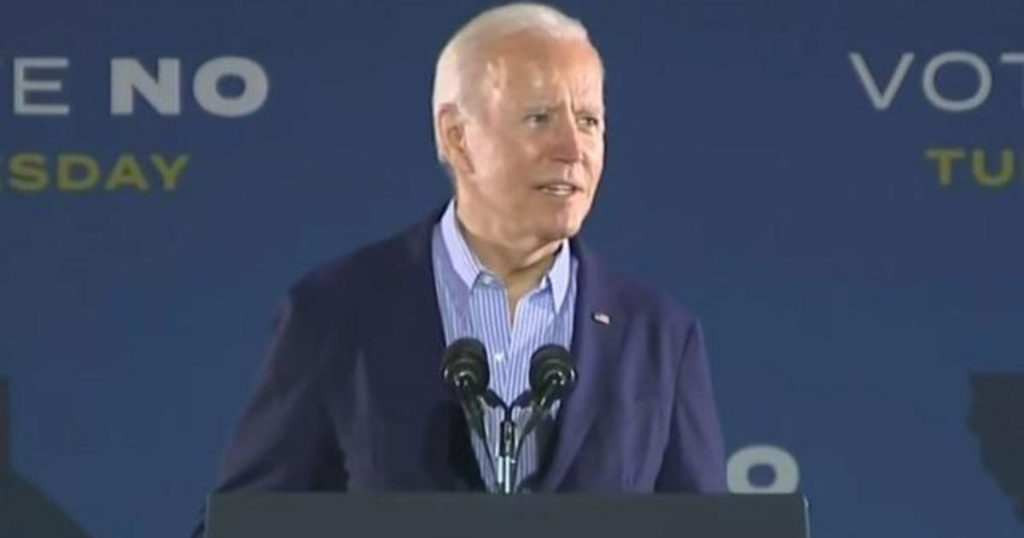