During the afternoon session in Tokyo on Monday, shares of Softbank Group were down 2.29%.

“It’s a bit hard to be sure but I think the performance of Uber is probably the biggest driver of Softbank’s fall,” Dan Baker, an analyst at Morningstar, told CNBC in an email on Monday. Softbank Group, through its landmark Vision Fund, is a major investor in Uber.

“SoftBank is long ride hailing through the Vision Fund and the performance of both Uber and Lyft since listing may have lowered investors’ expectations on what SoftBank’s investments in the space are worth, ” Baker said.

That analysis was echoed by other experts on the company.

“Some who had bought the stock, looking at Uber IPO as a catalyst may have been sellers, said Atul Goyal, a managing director at Jefferies. The analyst added that the ongoing concerns over the U.S.-China tariff situation may have contributed to “softness” in the stock.

In its IPO day on Wall Street last Friday, shares of Uber plunged more than 7%, closing below $42 per share with a market cap of $69.7 billion. Shares of competitor Lyft also dropped more than 7%.

Uber is now the second ride-hailing company to hit the U.S. public market, following Lyft’s debut in March. Both companies have been heavily scrutinized for continuing to post big losses, but many investors are also intrigued by the entrance of that sector onto the public exchange.

One investor likened the relationship between Softbank and Uber to that of Lyft and its Japanese backer, Rakuten.

Shares of Rakuten last traded down by 3.05%.

Mon May 13 , 2019
The Asia-Pacific region’s billionaires suffered major losses last year, with their overall wealth and total numbers falling at the greatest rate globally. The region saw its billionaire population fall by 13% and their total wealth tumble by 8% in 2018, according to data firm Wealth-X’s 2019 Billionaire Census. That translates […] 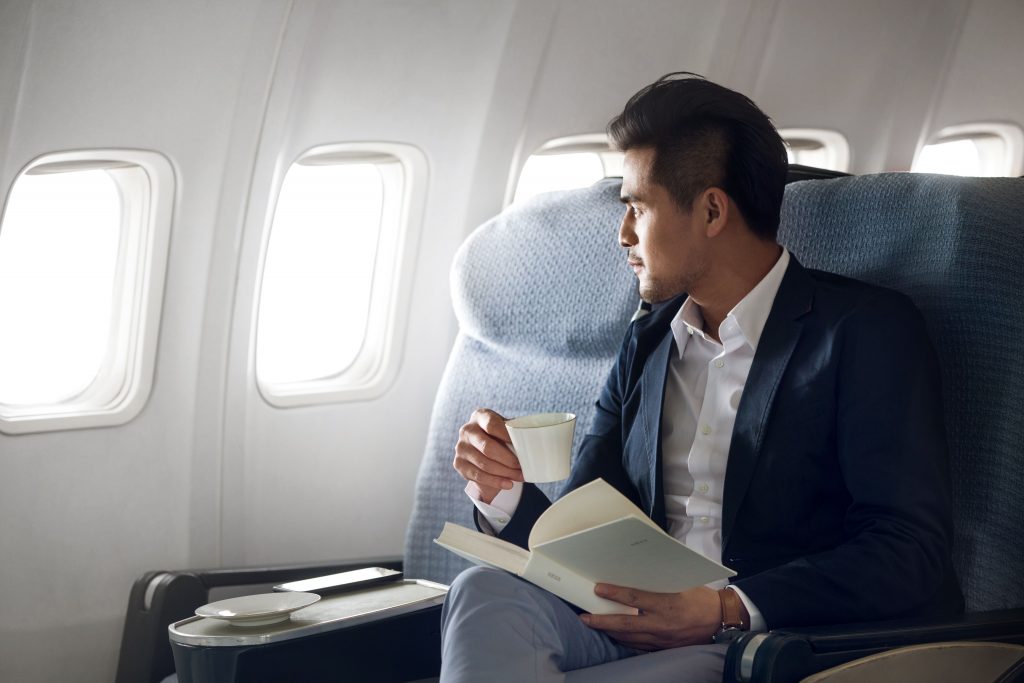