The Senate Judiciary Committee has asked Supreme Court nominee Brett Kavanaugh about another allegation of misconduct, NBC News reported Wednesday, citing a letter obtained by the outlet as well as multiple people familiar with the confirmation process.

The allegation was made in a letter sent to Sen. Cory Gardner, R-Co. According to the unnamed author of the letter, Kavanaugh drunkenly slammed a woman against a wall outside a bar in Washington D.C. in 1998.

“When they left the bar (under the influence of alcohol) they were all shocked when Brett Kavanaugh, shoved her friend up against the wall very aggressively and sexually,” the letter said.

Kavanaugh denied the allegation during a phone call on Tuesday with staffers on the Judiciary Committee, according to NBC News.

The White House, Gardner, and an attorney for Kavanaugh did not immediately respond to a request for comment from CNBC Wednesday.

Trump says he rejected meeting with Trudeau over trade fight 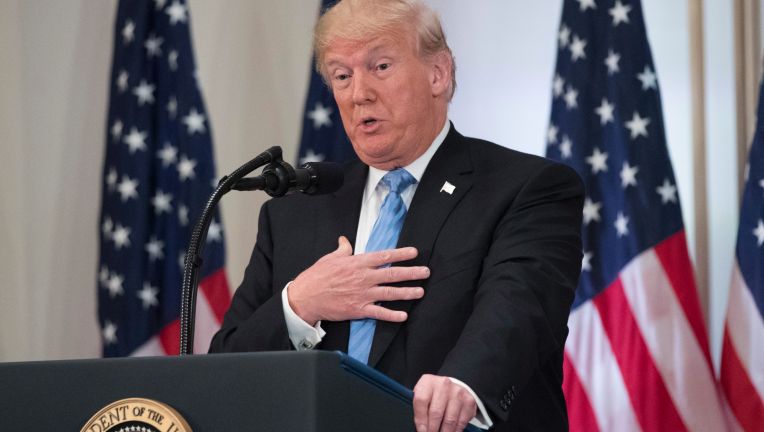