FILE PHOTO: Richard Branson’s Virgin Orbit, with a rocket underneath the wing of a modified Boeing 747 jetliner, prior to its takeoff on a key drop test of its high-altitude launch system for satellites from Mojave, California, U.S. July 10, 2019. REUTERS/Mike Blake

(Reuters) – Richard Branson’s satellite-launch business Virgin Orbit is looking to raise up to $200 million in a funding round that could value it at around $1 billion, The Wall Street Journal reported on Sunday, citing people familiar with the matter.

Virgin Orbit said in August it had hired LionTree Advisors LLC and Perella Weinberg Partners LP to look at potential financial transactions. Those banks are helping it raise between $150 million to $200 million by as early as the end of the year for capital expenditure and to fund satellite launches, the Journal said.

Virgin Orbit did not immediately respond to a request for comment on the report.

(Reporting by Rama Venkat in Bengaluru; Editing by William Mallard)

Sun Oct 11 , 2020
Washington — With confirmation hearings for Judge Amy Coney Barrett set to kick off before the Senate Judiciary Committee on Monday, conservative organizations are coming together for a mobilization effort designed to drum up support for Barrett and ramp up the pressure on senators to swiftly confirm President Trump’s third […] 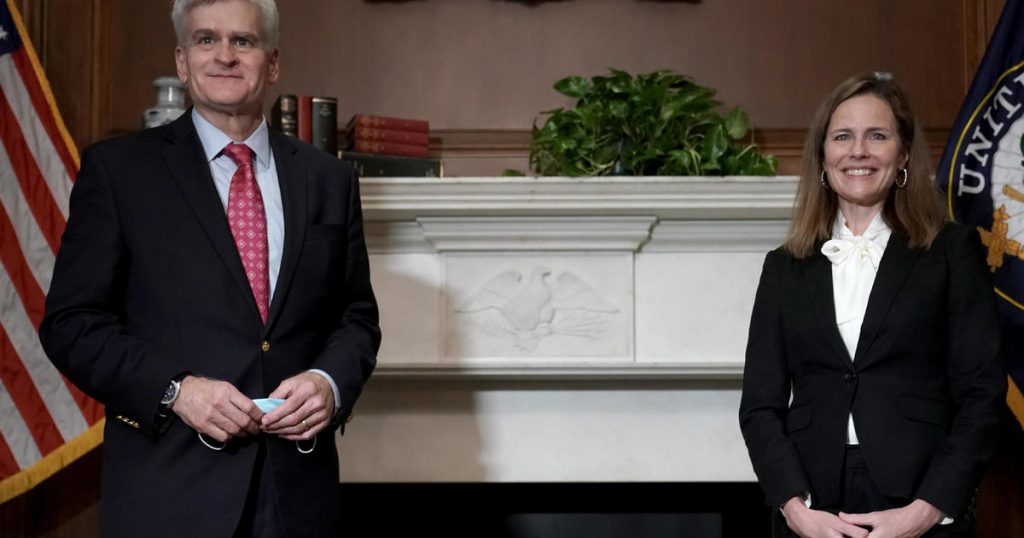