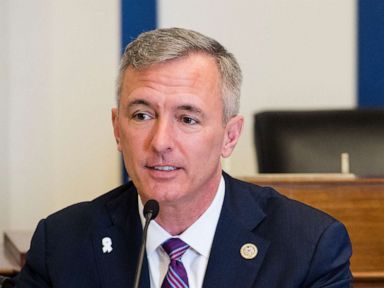 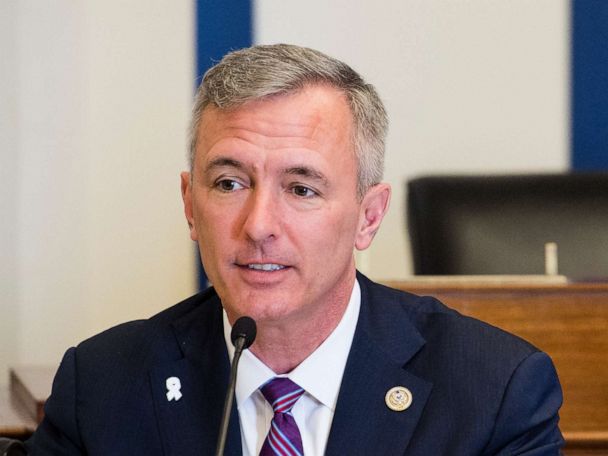 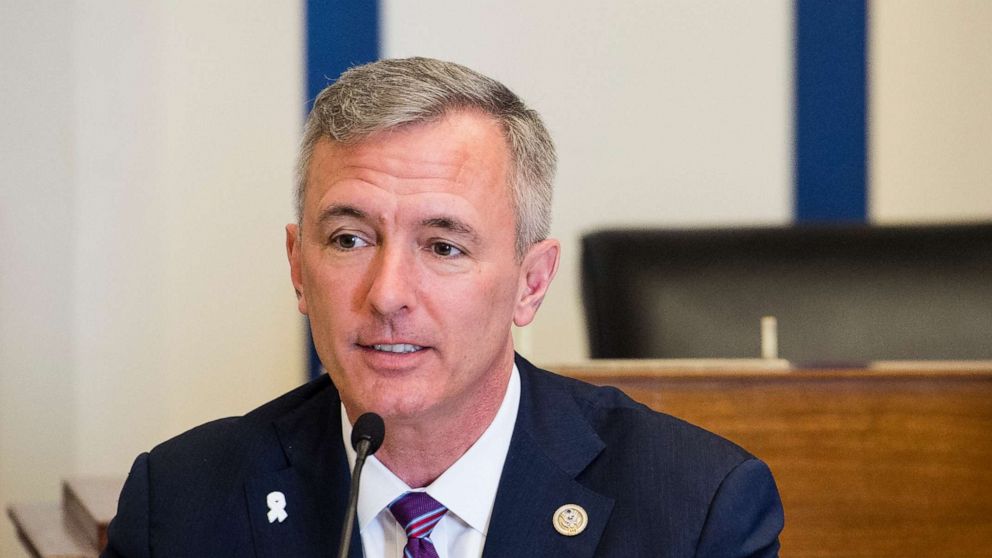 The ranking member on the Homeland Security Committee on Monday urged President Joe Biden to boycott the 2022 Winter Olympics in Beijing.

In a letter sent to Biden and obtained by ABC News, Republican New York Rep. John Katko cited suspected human rights violations against the Uighurs by the Chinese government.

“The actions taken by the Chinese Communist Party (CCP) are antithetical to the values of both the United States and its allies around the world,” Katko wrote in the letter. “Participation in an Olympics held in a country who is openly committing genocide not only undermines those shared values but casts a shadow on the promise for all those who seek free and just societies.”

Katko also said Secretary of State Antony Blinken highlighted the “severity” of the situation in China earlier this year.

China’s treatment of Uighurs — the Muslim ethnic group that has historically lived in China’s westernmost province, known as Xinjiang — has come under increased scrutiny in the last couple years, as the Chinese government ramped up what it casts as a “re-education” campaign that uses mass detention camps.

China’s tactics, the January report outlined, could be genocide.

“Mr. President, the evidence is clear — the CCP is deliberately and systematically working to eliminate an entire population within its own borders,” Katko wrote in the letter.

He said China “expects” the rest of the world to be silent while it carries out these alleged actions and urged Biden to join with other nations in boycotting the winter games.

“The United States simply cannot in good faith participate in an Olympic Games in a country that is committing genocide and continuously attempts to manipulate and lie to the global community about such atrocities,” he wrote.