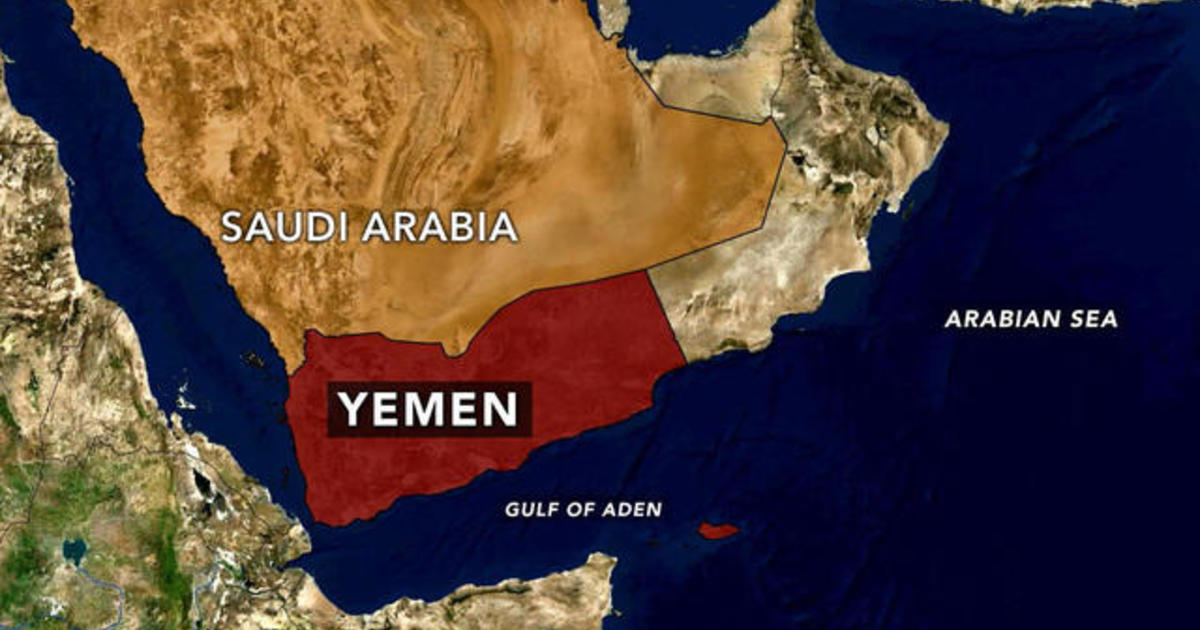 President Trump made an unannounced visit to Dover Air Force Base Wednesday to honor a Navy SEAL killed Sunday during a raid in Yemen. Military officials say civilians were also “likely killed” during the operation against al Qaeda. David Martin reports on the raid that didn’t go according to plan.

Boston bombing victim engaged to firefighter who helped save her 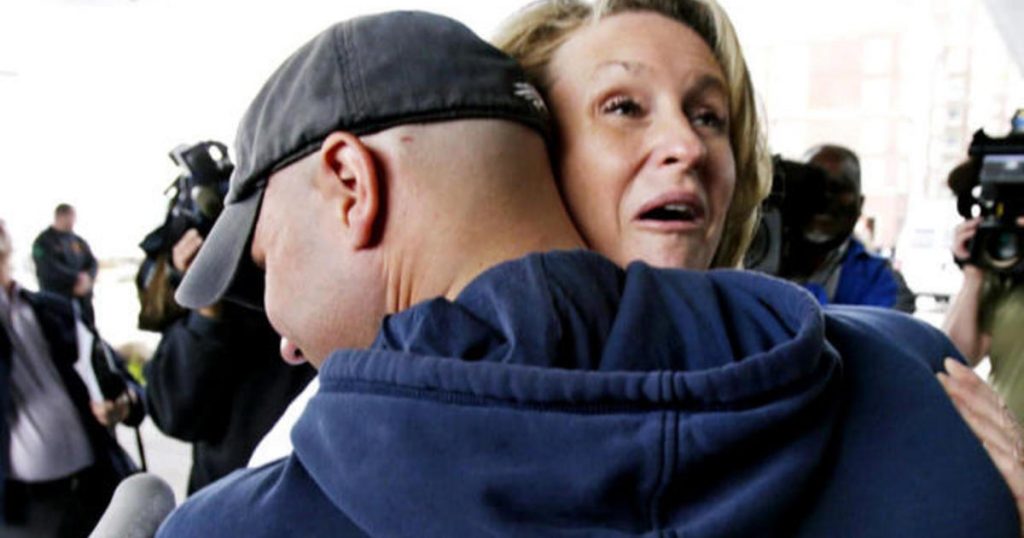