“The aim is to still get a peace agreement at some point, a political agreement, that is the best way forward,” Esper told reporters traveling with him to Afghanistan.

“I hope we can move forward and come up with a political agreement that meets our ends and meets the goals we want to achieve,” Esper said, adding that diplomatic talks were in the State Department’s domain

(Reporting by Idrees Ali in Kabul. Editing by Jane Merriman)

Sun Oct 20 , 2019
…..its own 50 to 70 unit building. Would set up better than other alternatives. I announced that I would be willing to do it at NO PROFIT or, if legally permissible, at ZERO COST to the USA. But, as usual, the Hostile Media & their Democrat Partners went CRAZY! — […] 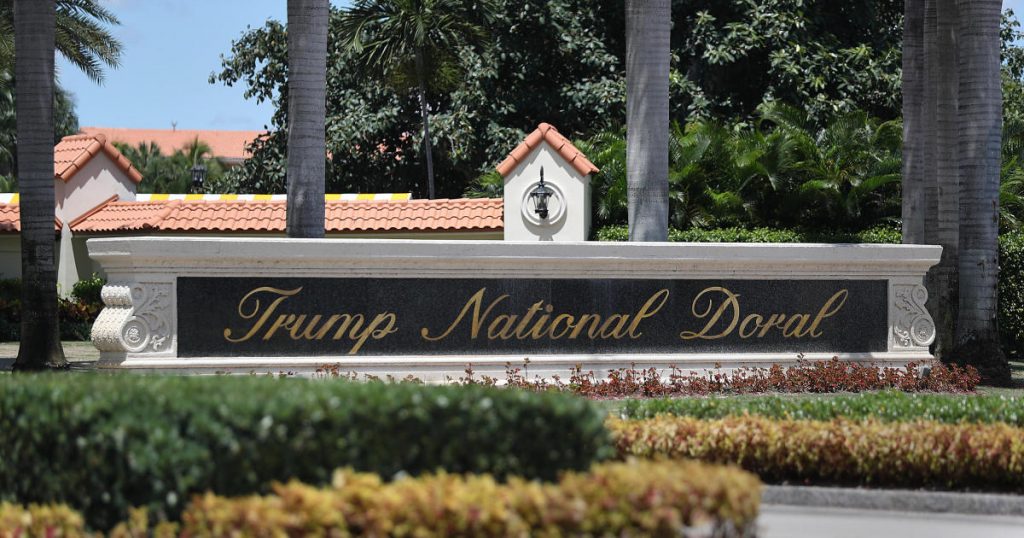