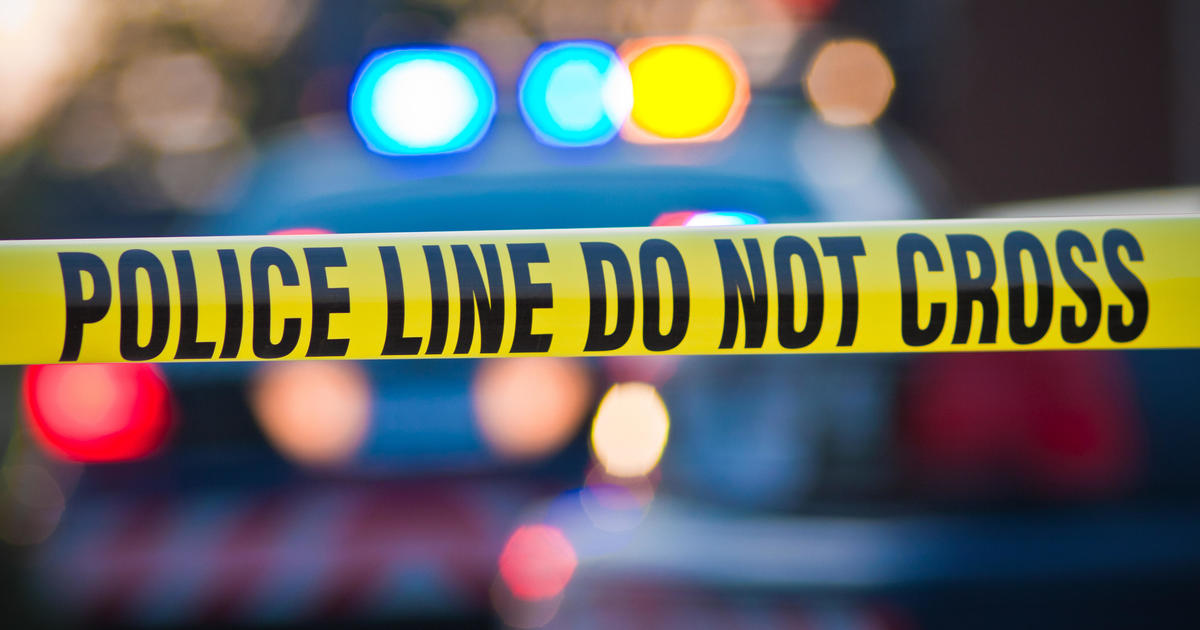 A pastor was killed and two other people were hurt in a shooting at an East Texas church on Sunday, CBS Dallas/Fort Worth reports. The Smith County Sheriff’s Office said they responded to a shooting at Starrville Methodist Church, about 15 miles northeast of Tyler, at around 9:20 a.m. local time. Arriving deputies found two people shot and a third injured in a fall.

According to the department, there were no services at the time of the shooting.

Smith County Sheriff Larry Smith said the suspected shooter had been involved in a pursuit on Saturday night that lasted about two hours. On Sunday morning, the pastor of Starrville Methodist Church was confronted by the suspect at the church, according to Smith.

The sheriff said the pastor was armed, but the suspect was able to disarm him. The pastor and another person were then shot before the suspect allegedly stole the pastor’s vehicle and left the scene, Smith said.

The pastor was pronounced dead, while the other person was taken to a hospital for surgery. The other person’s condition is unknown at this time.

Smith said the suspect was eventually taken into custody in Harrison County.

The identities of the victims and the suspect have not yet been released.

“I am grateful for the law enforcement officers who apprehended the suspect, and I ask Texans to join Cecilia and me in praying for those affected by this horrific shooting,” he said. “The State of Texas is working closely with first responders and local officials to ensure that justice is served and that the Starrville community has the resources it needs during this time.”

Further details on the shooting were not immediately released as authorities continue to investigate.

A tweet from the scene showed the police response at the church: 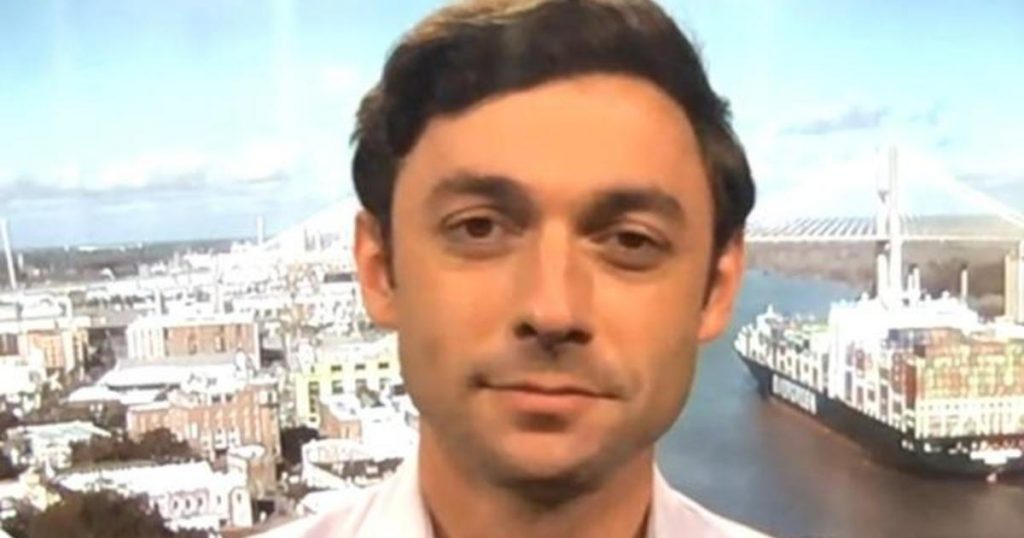