Tennis player Novak Djokovic speaks to the media before traveling to Japan where he will represent Serbia at the Tokyo 2020 Olympics, in Belgrade, Serbia, July 20, 2021. REUTERS/Zorana Jevtic

TOKYO (Reuters) – Novak Djokovic has learnt from his previous Olympics eartbreak and will not allow himself to be distracted from his quest to become the first man to complete the Golden Slam.

Germany’s Steffi Graf is the only player to have won all four Grand Slams and the Olympic gold medal in the same year but the 34-year-old Serbian is three fifths of the way there.

Djokovic needs to win the Olympic title in Tokyo and then the U.S. Open in August to match Graf’s 1988 feat.

The Olympics, however, has not proved the best hunting ground for Djokovic in his previous three appearances.

“I know it’s going to be boring for you guys to hear me say that I will take things very slowly and cautiously and focus on the next challenge,” Djokovic, who owns only a bronze medal from Beijing in 2008, told reporters on Thursday.

“But this is the kind of approach that I really need to have because in the past I wasn’t probably truly experiencing that approach, and that has backfired on me.

“I started to feel that there were lot of distractions around that was influencing my performance.”

In the opening round at the Tokyo Games, he will have his first meeting with Bolivia’s 139th-ranked Hugo Dellien.

“I know that there is a lot of things on the line, and know there’s history on the line,” he said.

“I’m privileged and motivated to be in this position. I’ve worked very hard to be here. Let’s talk about history if everything goes great here after I finish with the tournament.

“I feel great. Physically, mentally I’m ready to perform at my best. I have arguably had the best Grand Slam season in my sport so far. I could not have had a better preparation in the lead-up to the Olympic Games than I have this year.”

Some of the sport’s biggest names, including Federer and Nadal have skipped the Tokyo Games, which have been delayed by a year due to the COVID-19 pandemic.

Djokovic was himself undecided about attending after the organisers decided to ban fans from the stadiums.

“I have not experienced too many big tournaments in the past 15 years without Roger and Rafa playing,” Djokovic said.

“So it’s a little bit strange to be honest because I’m used to seeing at least one of them.

“But still some of the best players in the world are here… the guys who are top six, seven in the world and they are the biggest candidates for winning medals.”

Markets in the middle of a 'money storm,' expert says 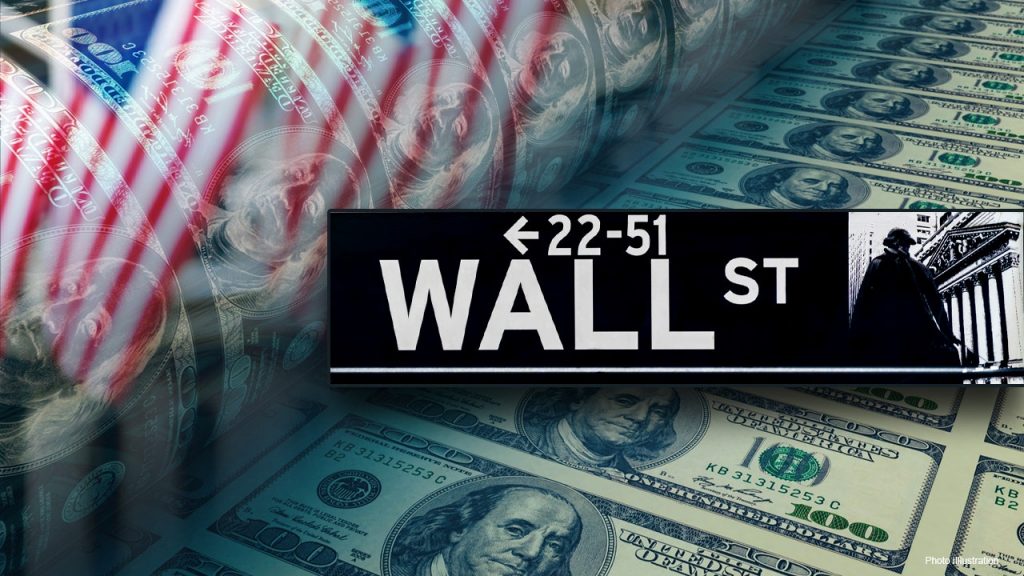