Austin Mayor Steve Adler on Tesla moving its headquarters to the city, why it’s a ‘desirable place’ and his meeting with Elon Musk.

The National Highway Traffic Safety Administration asked Tesla this week to explain why the company did not issue a recall notice last month when it implemented a safety-related software update to its “Autopilot” program. Elon Musk, founder of SpaceX and chief executive officer of Tesla Inc., arrives at the Axel Springer Award ceremony in Berlin, Germany, on Tuesday, Dec. 1, 2020. Tesla Inc. will be added to the S&amp;P 500 Index in one shot on Dec. 21, a move tha (Liesa Johannssen-Koppitz/Bloomberg via Getty Images / Getty Images)

The letter noted that automakers are required to notify the NHTSA of a recall notice within five days after they identify a “safety defect or noncompliance” in their vehicles. The agency asked Tesla if it plans to file a recall notice for the software update or to provide a “technical and/or legal basis for declining to do so.”

In a separate letter, the NHTSA asked Tesla to provide details on its beta test for “Full Self-Driving” software, including the number of participants and information on non-disclosure agreements participants were asked to sign.

In August, the NHTSA opened an investigation into Tesla’s Autopilot function. The probe focuses on 12 crashes in which Tesla vehicles using Autopilot purportedly failed to detect emergency vehicles.

Tesla officials have maintained that the Autopilot system is safe.

Wed Oct 13 , 2021
A Black, transgender “Hamilton” performer filed a complaint with the Equal Employment Opportunity Commission’s Los Angeles District Office Wednesday, claiming the show did not renew their contract after they repeatedly asked for a gender-neutral dressing room. Suni Reid was a cast member in the New York, Los Angeles and Chicago […] 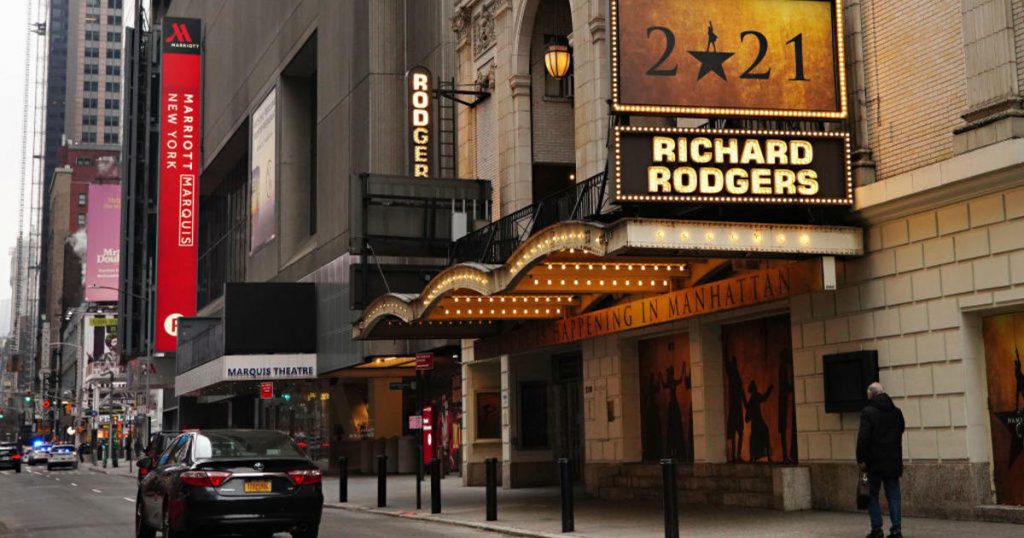