A new kind of dinosaur has been unearthed in Japan, and it’s the largest dinosaur skeleton ever found in the country. Researchers believe the bones help to explain the origin and evolution of dinosaurs in the region.

The dinosaur is a completely new genus and species of the plant-eating hadrosaur, which roamed the Earth in the late Cretaceous period, more than 65 million years ago. Its skeleton was discovered underneath 72-million-year-old marine deposits in the town of Mukawa, according to a study by Hokkaido University researchers, published in Scientific Reports.

The first remains of the dinosaur were found in 2013, when scientists uncovered a partial tail of the reptile. Further excavations found a nearly complete skeleton — the largest ever found in Japan.

The dinosaur was nicknamed Milawaryu, after the excavation site, but scientists later gave it a proper classification, Kamuysaurus japonicus, meaning the deity of Japanese dinosaurs.

An analysis of 350 bones and 70 taxa of hadrosaurids determined that the dinosaur belongs to the Edmontosaurini clade, and is closely related to Kerberosaurus fossils unearthed in Russia and Laiyangosaurus found in China.

Kamuysaurus japonicus has a few unique characteristics that separate it from other dinosaurs it’s closely related to. The cranial bone notch is positioned lower, the jaw bone is particularly short, and a short row of spines on its back is more tilted compared to others, the researchers found.

The study helps connect the dots to the origin of the Edmontosaurini clade of dinosaurs and how it may have migrated across North America to Asia, which were connected at the time by present-day Alaska.

The research also suggests the dinosaur’s ancestors seemed to prefer coastal areas, a rare habitat for dinosaurs during that period. The ocean habitat may have played an important role in the diversification of the hadrosaurids in its early evolution. 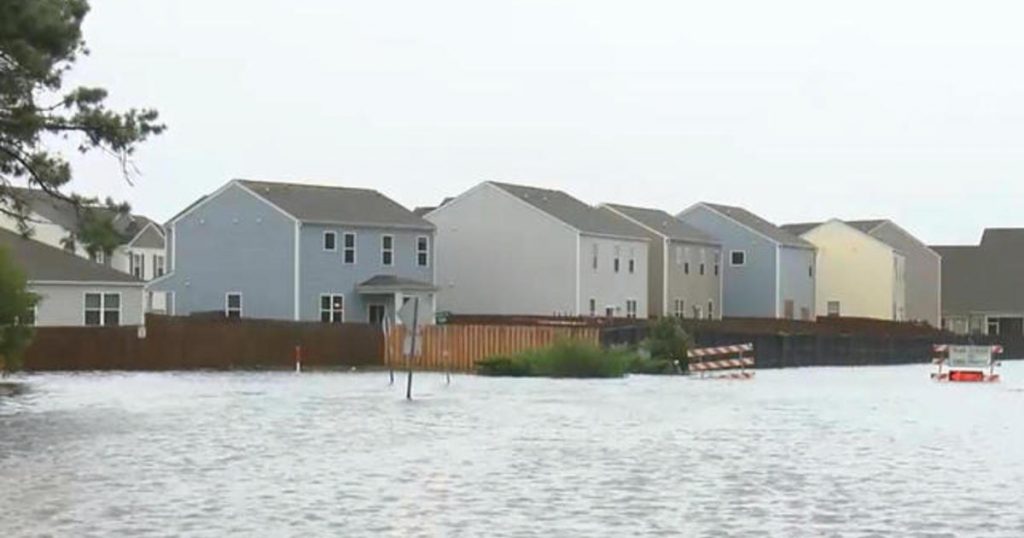