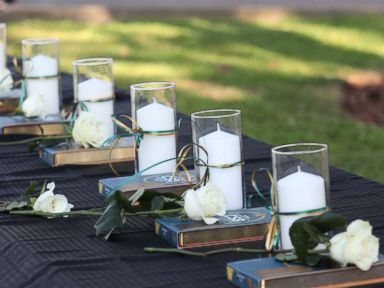 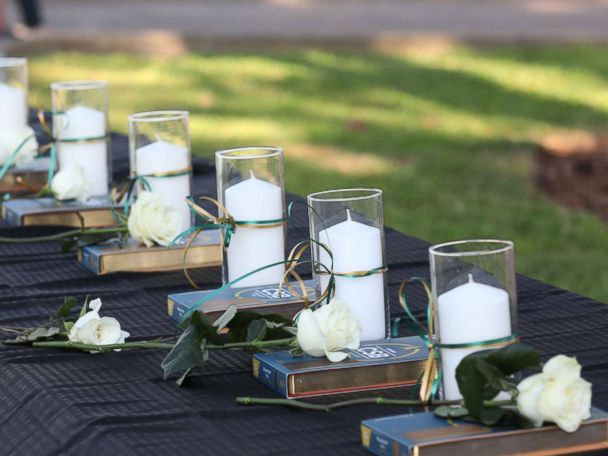 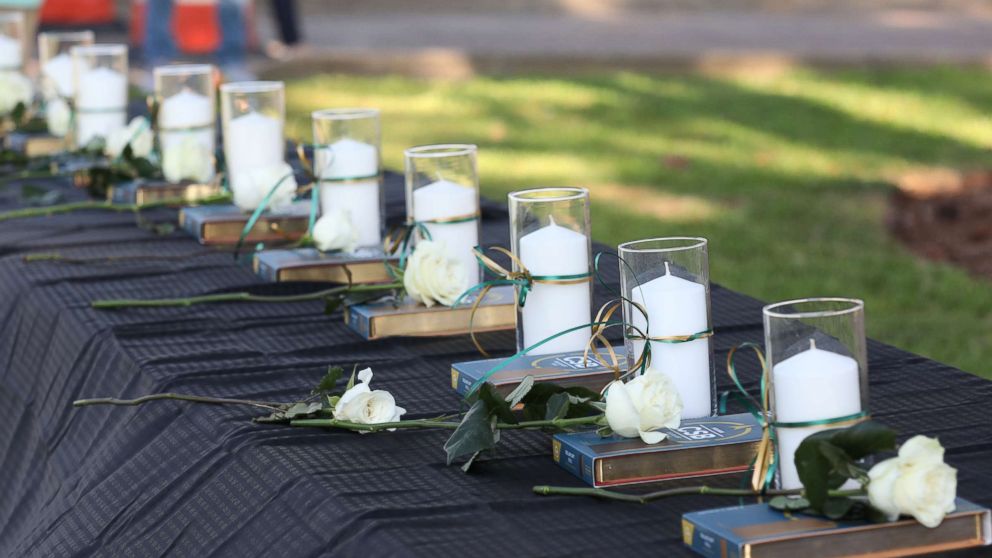 The mother of Shana Fisher, one of the students killed in Friday’s shooting at Santa Fe High School, says alleged shooter Dimitrios Pagourtzis pursued her daughter for months despite Fisher’s refusal to date him.

“Shana knew him,” Rodriguez told KTRK. “It was her best friend’s ex-boyfriend, and he had been coming on to her and making advances. She kept telling him ‘no’ over the past four months. She finally stood up to him because he kept getting more aggressive and aggressive.

“She stood up to him for my younger daughter because she was being bullied in school,” Rodriguez said through tears. “And not even a week later he just shoots everyone. And she was the first one.”

Fisher was in the art classroom where police say Pagourtzis entered early Friday morning and opened fire on fellow students. Ten people were killed — eight students and two teachers — and 13 more were injured in the attack.

Pagourtzis, 17, has been charged with capital murder. He admitted to the shooting and said he acted alone, according to an official statement he gave to the Santa Fe Police Department.

He is being held without bail at Galveston County Jail.

Rodriguez was critical of both the school and the alleged shooter’s parents for not taking enough action to prevent the shooting and her daughter’s death.

“How do you do that when someone says, ‘No, they don’t want to be with you?'” she asked. “He had to be mentally unstable. Nobody was paying attention to him. He was going to school wearing upside-down crosses and trench coats. And telling me he had been suspended two weeks beforehand because he had threatened to kill people. And how do you let him back into the school?”

Rodriguez said after months of being badgered by Pagourtzis her daughter finally stood up to him and “embarrassed him in class because she felt she had to.”

She described the 16-year-old Fisher as “shy and sweet and quiet.”

“It would have to take a lot for someone to keep picking at her for her to even say anything,” Rodriguez said. “‘Cause she’s just, when you introduce her to someone, she automatically puts her head down and smiles. I just don’t get it. I don’t understand why he would do that. Why would you take someone’s life?”

Police have not released a motive for the shooting.

“We are as shocked and confused as anyone else by these events that occurred. … While we remain mostly in the dark about the specifics of yesterday’s tragedy, what we have learned from media reports seems incompatible with the boy we love,” the Pagourtzis family said in a statement Saturday.

Sun May 20 , 2018
France is looking to see if the European Union could compensate European companies that might be facing sanctions by the United States for doing business with Iran, said French finance minister Bruno Le Maire on Sunday. Le Maire referred to EU rules going back to 1996 which he said could […] 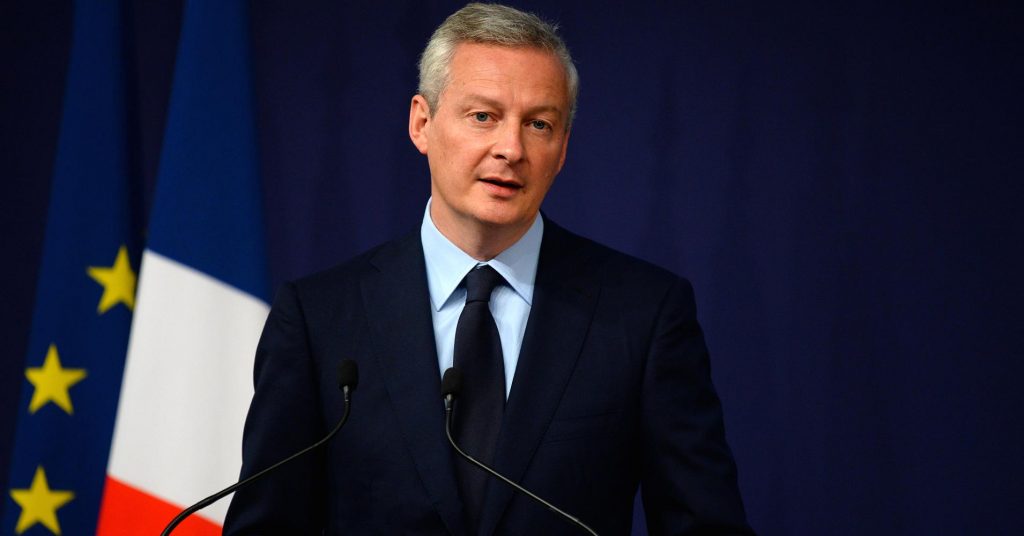