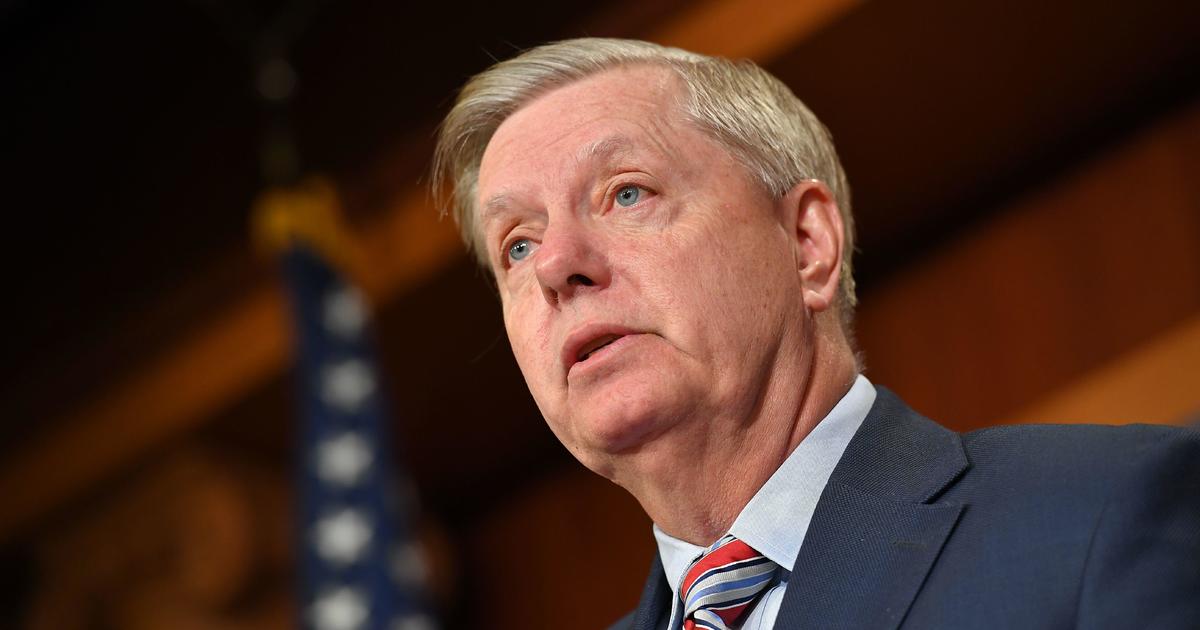 Cook Political Report rated the race as a “Toss-up” and a September CBS News/YouGov poll found Graham was in a virtual dead heat with Harrison.

Harrison, who is Black, ran in a state where 30% of the population is Black. The Senate hopeful said last week that South Carolina voters are seeing a “stark difference” between him and Graham.

“This is about closing the book on the old South and writing a brand new book called a new South — one that is bold, that is inclusive, that is diverse,” he said in an interview on CBSN Friday. “Senator Graham is a relic of that old South.”

Four days before Election Day, Harrison was running neck-and-neck with Graham in polls. This put one of the red state’s Senate seats into play. A few races may determine if the Senate remains Republican or becomes a Democratic majority.

Graham gave a victory speech in Columbia, South Carolina on Tuesday night. “I never saw this coming, did you? I never believed that we would be the center of attention for the Senate races in the entire nation,” Graham said. “I think it had a lot to do with just being in the right place at the right time. But more than anything else, speaking up when I needed to. Speaking up for judge Kavanaugh, when he needed somebody to speak up.”

He thanked the “Republicans who came out in droves” and voted.

Graham, who was raised in Central, South Carolina, was first in his family to attend college. After law school, he joined the U.S. Air Force and was elected to the U.S. House of Representatives in 1994 and the U.S. Senate in 2002. 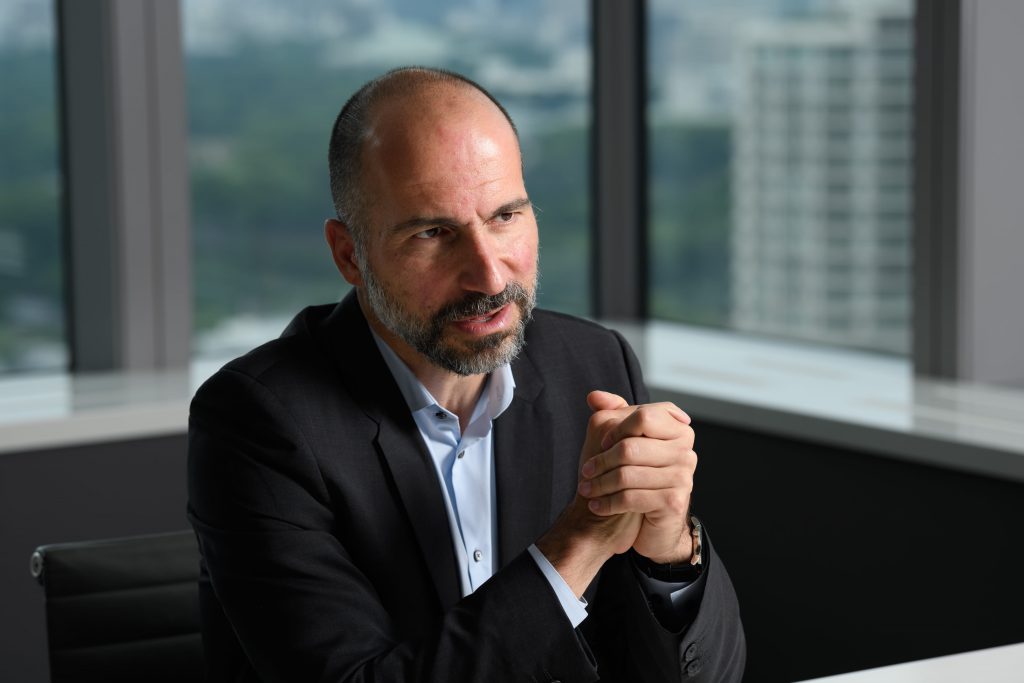