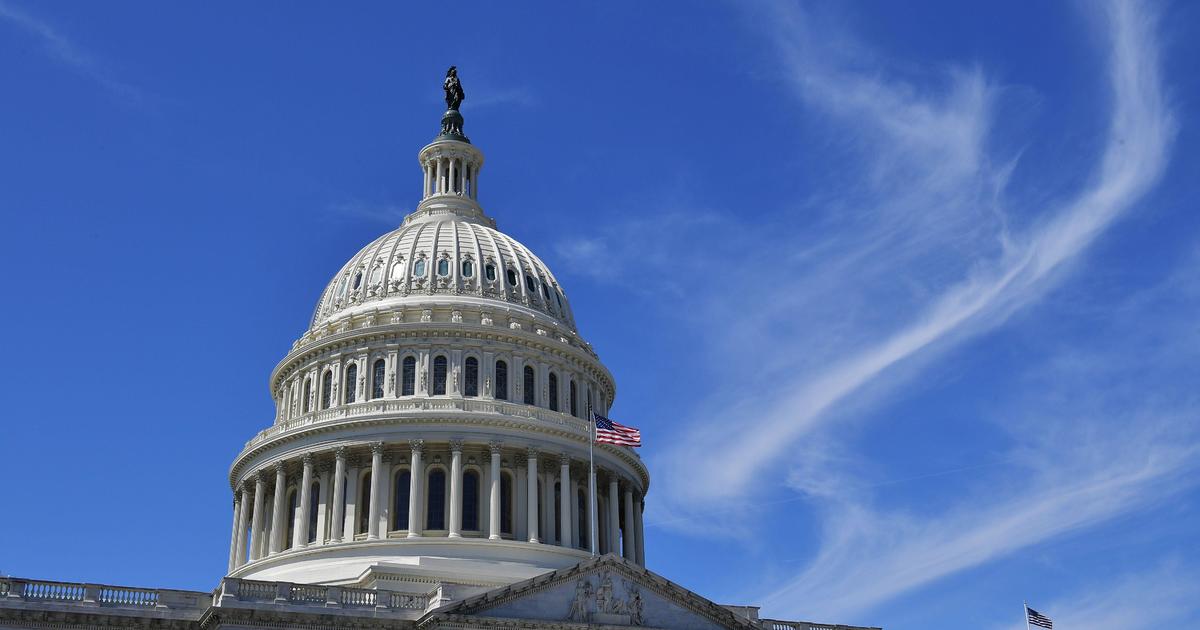 A bipartisan group of 15 senators introduced legislation on Wednesday that would authorize added financial support for U.S. officials who have suffered brain injuries resulting from “Havana Syndrome,” a mysterious set of symptoms known to have afflicted scores of American personnel over several years.

The measure would allow the CIA and State Department to provide financial assistance and other benefits to injured employees according to internally established, “fair and equitable” criteria, according to the legislation’s text.

Individuals suffering from Havana Syndrome have reported a range of neurological symptoms, including vertigo, dizziness, ear pain and popping, nausea and intense and persistent headaches, and some have been diagnosed with Traumatic Brain Injury (TBI). The syndrome gets its name from early instances of the illness, which sickened more than a dozen U.S. embassy and intelligence officials in 2016 and 2017 in Cuba.

Since then, dozens more U.S. officials – including diplomats, intelligence officers and military personnel who served in overseas posts in China, Russia and elsewhere – have come forward with similar symptoms. Some incidents have been reported on U.S. soil. Lawmakers of both parties have said the number of cases has been “increasing,” and CBS News previously reported that new incidents have continued to emerge in 2021.

It’s not known what may be causing the symptoms — the U.S. intelligence community has not reached a consensus on the syndrome’s origin, including whether a foreign actor might be behind it, according to the Office of the Director of National Intelligence. The Biden administration has launched an intelligence review and is coordinating investigations into the incidents across multiple agencies.

In a statement accompanying the bill, Republican Senator Susan Collins of Maine said the injuries U.S. diplomats and intelligence officers had endured were “significant and life-altering,” and called the fact that some were unable to obtain adequate financial and medical support “an outrageous failure on behalf of our government.”

Co-authors of the Senate measure include the bipartisan leadership and most members of the Senate Intelligence Committee, as well as Democratic Senator Jeanne Shaheen of New Hampshire.

“There’s no higher priority than ensuring the health and safety of our people, and the anomalous health incidents that have afflicted our personnel around the world are of grave concern,” Schiff said in a statement.

Marc Polymeropoulos, a former senior CIA officer who ended his career early after struggling with symptoms that first struck him during a 2017 trip to Moscow, welcomed the legislation, saying out-of-pocket costs for some victims had been “exorbitant.”

“Along with the stated commitment of CIA Director Burns and the administration to aggressively pursue this issue, justice for the victims is now getting closer at hand,” he said.

The CIA did not immediately respond to a request for comment. Burns has previously said in public testimony he would have “no higher priority” than ensuring proper access to care for agency officials who had suffered symptoms and has reinvigorated a task force charged with overseeing the effort.

Thu May 20 , 2021
Stocks around the world are consolidating and there could be more losses ahead, says Credit Suisse’s Ray Farris. The data is becoming “much choppier” as global growth momentum approaches a peak, Farris, the firm’s South Asia CIO, told CNBC’s “Squawk Box Asia” on Wednesday. “We’re probably going into a deeper […] 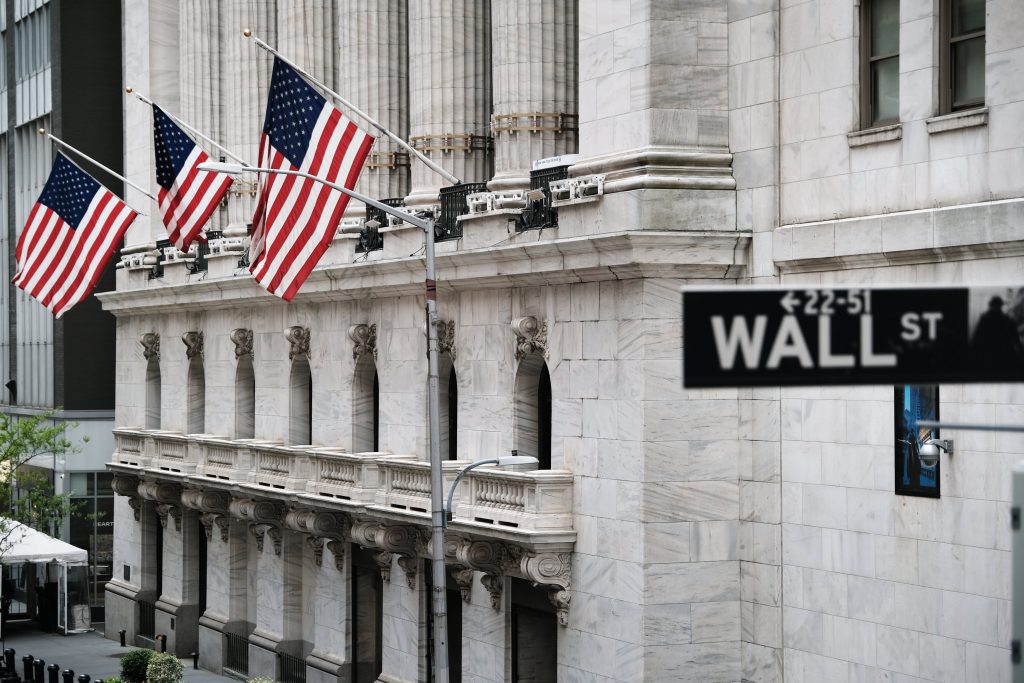