FILE PHOTO: A view of the exterior of the JP Morgan Chase & Co. corporate headquarters in New York City May 20, 2015. REUTERS/Mike Segar/File Photo

(Reuters) – JPMorgan Chase & Co <JPM.N> said on Thursday it would commit $30 billion to address racial inequality over the next 5 years, marking one of the largest corporate pledges related to race since the death of George Floyd.

The initiative seeks to provide $8 billion in new mortgages for Black and Latino borrowers, $14 billion in loans for affording housing projects, $2 billion in small business loans, and $2 billion in philanthropy.

In comparison, Bank of America Corp <BAC.N> and Citigroup Inc <C.N> have made similar pledges totaling about $1 billion each.

A wide range of American companies from technology giants like Facebook Inc to consumer product titans like The Kraft Heinz Co announced financial commitments to counteract systemic racism in the aftermath of the May 25 death of Floyd, a Black man, which led to weeks of protests across the country.

But JPMorgan’s commitment stands out because of the way the bank is embedding the initiative across its business lines.

So far, most banks have primarily relied on grants to Community Development Financial Institutions (CDFIs), which then handle distributing the loans to under-served communities.

“We didn’t lead with philanthropy …We wanted the businesses to lead because we knew that would have sustainable impact,” said Brian Lamb, global head of diversity and inclusion in an interview. “JPMorgan Chase is stepping up as a firm to use its own balance sheet as well to provide access.”

The bank has also committed to do more business with minority suppliers, improve the diversity of its workforce, and open 100 branches in low-income communities.

Harris says a Biden administration will not ban fracking

Thu Oct 8 , 2020
Democratic vice presidential candidate Kamala Harris said at Wednesday’s vice presidential debate that Joe Biden would not ban fracking if elected president despite Vice President Mike Pence’s repeated claims that he would ban the drilling method. She argued that a Biden administration would focus on creating new jobs, and that […] 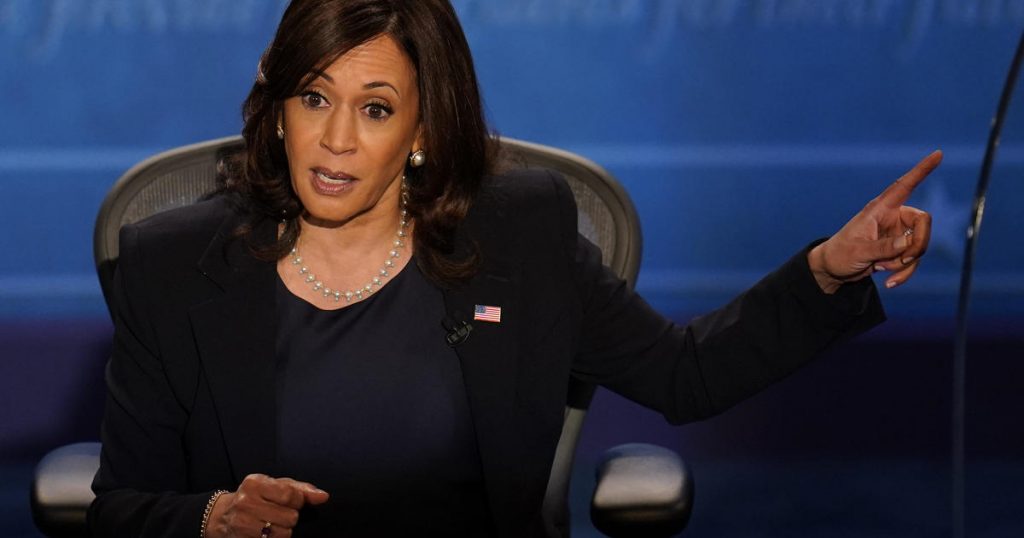