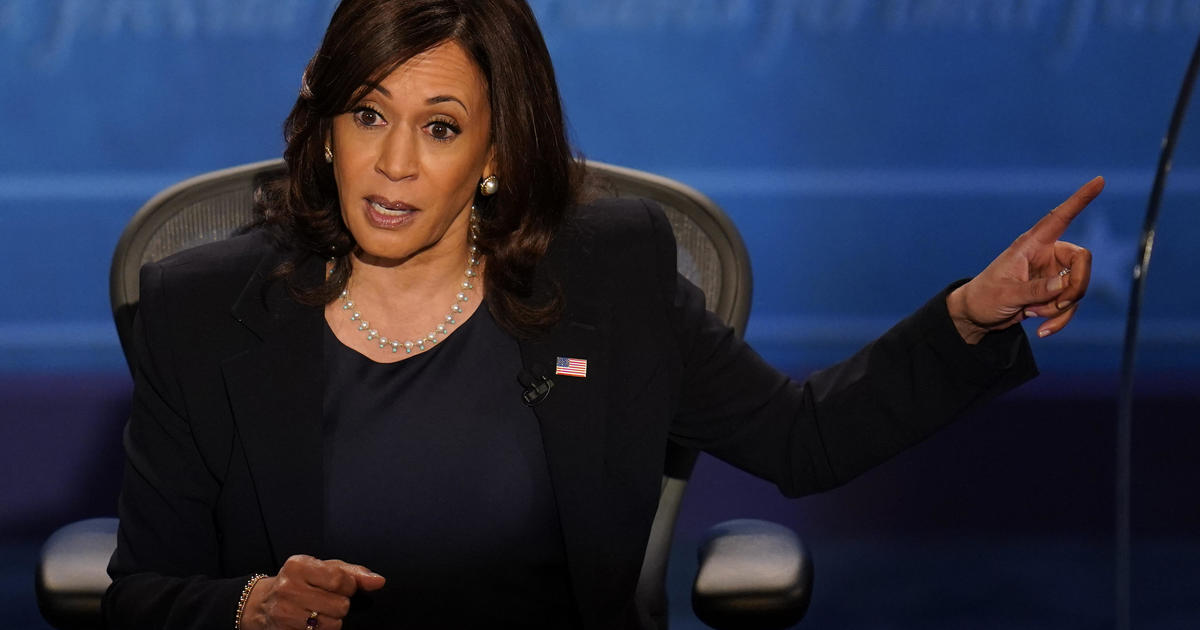 Democratic vice presidential candidate Kamala Harris said at Wednesday’s vice presidential debate that Joe Biden would not ban fracking if elected president despite Vice President Mike Pence’s repeated claims that he would ban the drilling method. She argued that a Biden administration would focus on creating new jobs, and that “part of those jobs that will be created by Joe Biden are going to be about clean energy and renewable energy.”

“I will repeat, and the American people know, that Joe Biden will not ban fracking. That is a fact,” Harris said. Hydraulic fracturing is a drilling method for extracting natural gas from shale formations underground by injecting liquid at high pressure.

Although Harris called for banning fracking as a presidential candidate, the Biden climate plan does not take that stance. Pence also argued that Biden would want to implement the Green New Deal, a progressive plan to address climate change. However, Biden said during the first presidential debate last month point-blank that he does not support the Green New Deal.

“Because you see, Joe understands that the West Coast of our country is burning, including my home state of California,” Harris said. “Joe sees what is happening on the Gulf states, which are being battered by storms. Joe has seen and talked with the farmers in Iowa, whose entire crops have been destroyed because of floods, and so Joe believes, again, in science.”

While Harris portrayed climate change as an existential threat, Pence deflected when asked about the seriousness of the issue.

“Now with regard to climate change, the climate is changing. But the issue is what’s the cause? And what do we do about it? And President Trump has made it clear that we are going to continue to listen to the science,” Pence said.

The Trump administration has rolled back several environmental regulations and withdrew from the Paris Climate Accord. 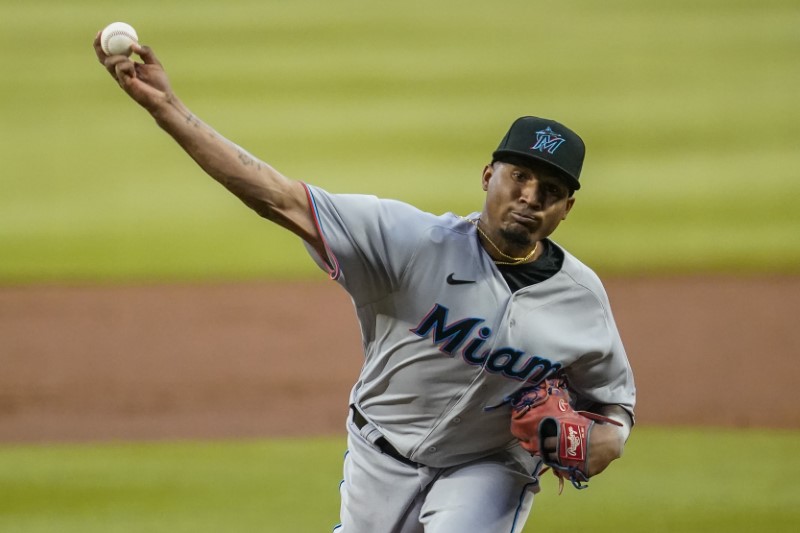