Washington — Republican Sen. Lindsey Graham of South Carolina urged the White House and Democrats to consider supporting what he called a “breakthrough” compromise on immigration that would allow President Trump to secure his $5 billion demand for border security funds and also codify protections for Deferred Action for Childhood Arrivals (DACA) and Temporary Protected Status (TPS) holders.

“I don’t see Democrats giving us more money, unless they get something,” Graham told reporters outside the White House Sunday afternoon after a two-hour lunch with the president.

Graham said he proposed the idea to Mr. Trump, who he said called it “interesting.” He said the deal would entail the White House supporting the Bridge Act, a bill Graham co-sponsored to grant DACA recipients three-year work permits, as well as legislation to extend the legal status of TPS holders. In exchange, Democrats would need to support a spending measure that includes $5 billion in funding for border security.

“I think that’s in the realm of possibility. The president didn’t commit, but I think he’s very open minded. I know there’s some Democrats out there who would be willing to provide money for a wall, border security if we could deal with the DACA population and TPS people,” Graham said.

The Trump administration tried to dismantle DACA, an Obama-era program that shields approximately 800,000 young undocumented immigrants from deportation, in the fall of 2017, but a prolonged court battle has kept the initiative alive. The Department of Homeland Security (DHS) also announced the eventual termination of TPS protections for more than 250,000 immigrants from El Salvador, Honduras, Sudan and Haiti, but a federal judge blocked the decision in early October.

Graham said $5 billion for border security is not enough for either him or Mr. Trump to support granting DACA recipients a pathway to citizenship.

Mr. Trump’s rigid stance on border wall funding and Democrats’ refusal to budge to his demands have fueled an impasse in budget negotiations on Capitol Hill. The government has been partially closed since December 22 and the shutdown is expected to stretch into the new year, when Democrats take control of the House.

During his remarks, Graham also said the president’s plans to begin a full departure of U.S. ground troops from Syria — which the South Carolina senator denounced as “a sign of American weakness” two weeks ago — are “slowing down in a smart way.” He said Mr. Trump reassured him that his administration is committed to ensuring that ISIS does not enjoy a resurgence in the Middle Eastern country and that Iran’s influence is contained.

“I think we’re in a paused situation where we’re reevaluating what’s the best way to achieve the president’s objective of having people pay more and do more,” Graham said.

Sun Dec 30 , 2018
A lion escaped its enclosure and killed a recent college graduate at a North Carolina conservatory during a routine cleaning, the center said Sunday. The lion was later shot and killed. The fatal attack occurred at the Conservators Center in Burlington, North Carolina, about 50 miles northwest of Raleigh. The […] 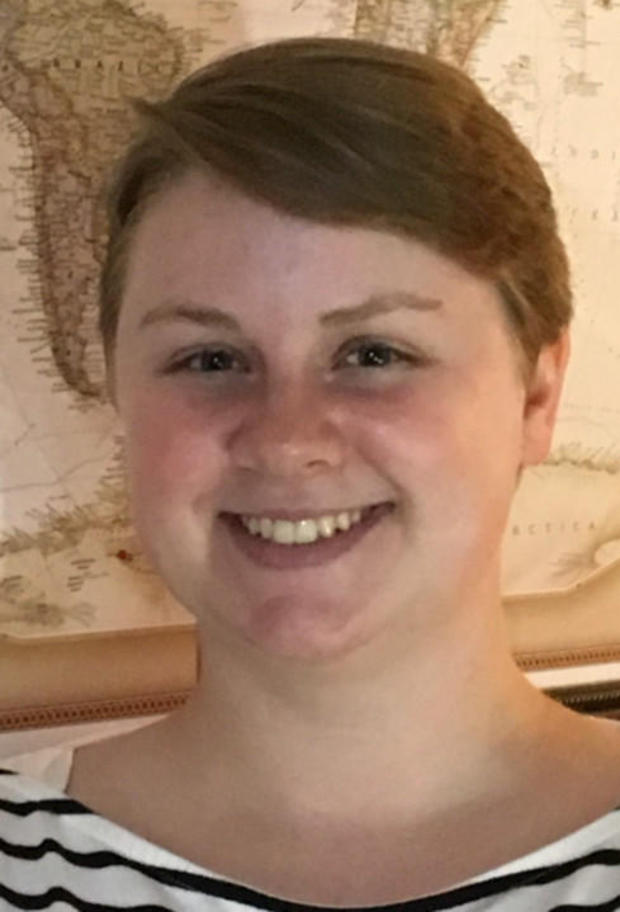