BERLIN (Reuters) – German industrial output fell in May, data showed on Wednesday, another hint that semiconductor supply bottlenecks are slowing the recovery in Europe’s largest economy.

The Federal Statistics Office said industrial output decreased by 0.3% on the month after an upwardly revised decline of 0.3% in April. A Reuters poll had pointed to a rise of 0.5%.

The fall was driven by a plunge in the production of capital goods, such as machinery and vehicles, which fell 3.4%, the data showed. Consumer, intermediate goods and construction output rose.

Compared with February 2020, the month before the start of the coronavirus restrictions, production was down 5% in seasonally and calendar adjusted terms.

The economy ministry said the decline was mainly due to semiconductor bottlenecks which are hitting the automotive sector, but said the forecast for the economy remained positive due to strong demand and optimistic export expectations.

Investor sentiment in Germany remained at a very high level in July despite a bigger-than-expected drop as forecasts for a strong economic recovery rose, a survey showed on Tuesday.

Thomas Gitzel, an economist at VP bank, said the supply crunch slowing down production might temper some economists’ growth forecasts.

“Economists who started the year with an overly optimistic growth forecast will have to apply the red pen,” he said. 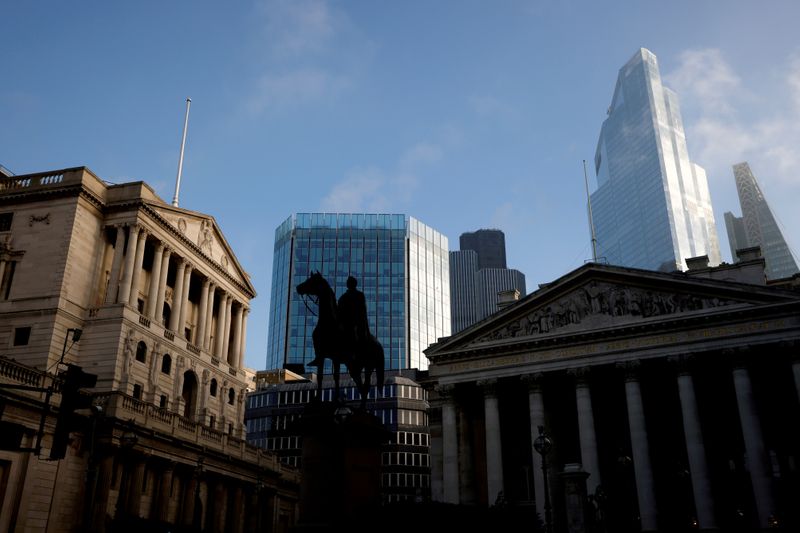