Nearly 400 companies, trade groups and others are descending on Washington this week to testify at six days of hearings before the United States trade representative. While some are speaking out in support of the tariffs, a majority of those testifying are opposed and trying to persuade American trade officials not to tax the Chinese products or materials they depend on. They warn the tariffs could force them to raise prices and potentially destroy their businesses.

Whether you’re a college student, a parent, an entrepreneur, an outdoor enthusiast or a retiree, the tariffs could ultimately affect the products you covet.

Here are some of the items that the tariffs could hit and that are being discussed at this week’s hearings:

“With operations at this scale we anticipate that the proposed tariffs, if approved at a rate of 25 percent, would result in Trek paying an additional $30 million in tariffs each year. Trek will be forced to pass these costs on to the consumer, raising prices on adult bicycles, kids’ bicycles, components and key bicycle safety equipment like helmets.”

No matter your brand preference, the bike you buy in America is most likely made in part or sourced entirely in China. More than 90 percent of complete bikes are sourced from China, and at least 40 percent of imported bike components come from that country.

“Implementing a tariff on our products will not bring jobs to the U.S.A. It will be an added cost of business that will be necessarily passed on to consumers in the form of higher prices, which will hurt sales. Fewer orders means fewer jobs in Port Jefferson, from customer service to warehousing and product development.”

Many recreational vehicles like boats and trailers rely on Chinese components that the administration has included on its tariff list. Companies like Sea Eagle Boats and Magic Tilt Trailers plan to testify about the levies, saying the extra costs will punish their customers and the United States economy while doing little to hurt China.

“Chinese wearables brands Xiaomi and Huawei are already among the top four suppliers of wearables in the world, and are aggressively targeting additional U.S. market share. Unlike U.S. companies, such as Fitbit, that maintain major, U.S.-based research efforts, Chinese companies can survive on razor-thin margins and easily absorb this tariff, potentially with state-backed support.”

— Written testimony provided to the trade representative on behalf of Andy Missan, Fitbit

Many of the wearable devices sold by American companies are either made in China or sold to American consumers by Chinese suppliers. The Trump administration has proposed imposing a tariff on wearable fitness products imported from China, which companies like Fitbit say would force them to raise prices to compensate or cut back on jobs and research and development.

“Placing tariffs on products like ours (in particular handbags) that are not at risk for intellectual property theft in manufacturing, and are not related to the China 2025 plan, will only ennoble the bad actors in the Chinese economy who pose a genuine threat to our business via bad faith registrations of our recognized trademarks.”

Chinese counterfeiting is a huge financial problem for luxury handbag, shoe and other retailers, who collectively lose billions of dollars each year as a result of knockoff versions of their products that are produced in China and sold globally. Companies say the tariffs will simply make their products more expensive to produce and give counterfeiters a bigger leg up in the marketplace.

“A product marked as originating in China actually reflects manufactured and other inputs coming from the United States and many other countries. Increasing the costs of these inputs will have a negative impact on U.S. juvenile product manufacturers.”

Many child-care products — including manual breast pumps, car seats, strollers, play yards, cribs and changing tables — rely on materials from China or are produced in China. Several companies testifying this week say the tariffs will drive up prices, making safety products like car seats too expensive for low-income families.

Down Bedding (and Jackets)

“Feathers in significant quantities will come from China because that is where this byproduct is produced. There are no other countries in the world that have the supply needed to satisfy the demand of the U.S. market. A tariff on feathers from China will cause an increase in cost to the U.S. consumer.”

In 2017, American companies imported 16.4 million kilos of feathers and down. Most of that came from China, whose population is among the biggest consumers of duck and produces approximately 80 percent of the world’s duck and goose feathers.

“It seems terribly unfair given the fact that there is no leather upholstery business in the U.S. anymore, none. I would like to think that these are not punitive or just arbitrary, because our category seems to be swept up in this crisis for no explicable reason.”

Furniture manufacturers are among the companies that would face tariffs on the materials they import from China, including leather, wood, metal and other components that they rely on for their products. Companies like Leather Miracles, which employs 50 people in North Carolina, say there is no alternate source for the materials they need to continue manufacturing their products and remain in business.

“Imposing additional duties on the subject products would cause disproportionate economic harm to U.S. interests, including small- and medium-size businesses and consumers.”

— Written request to testify on behalf of David Stephenson, SharkNinja

From vacuums to blenders to French door refrigerators, the appliances we use every day often come from China. Many manufacturers say a 25 percent tariff on the components or finished products they import would require them to pass that on to consumers, resulting in higher prices and lost market share to foreign competitors who do not face similar levies. 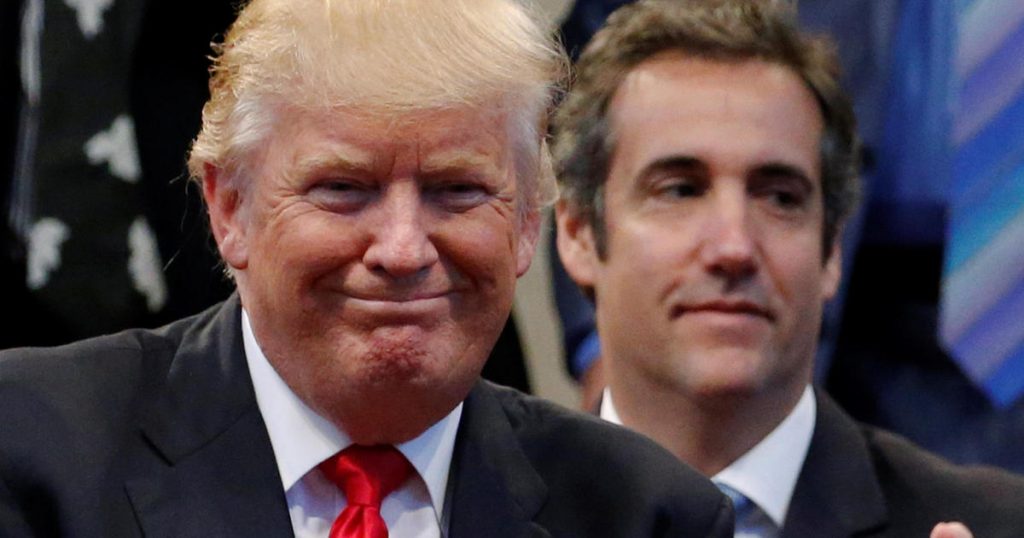