The FireEye logo is seen outside the company’s offices in Milpitas, California, December 29, 2014.

FireEye said Wednesday it’s selling its products business, including the FireEye name, to a consortium led by private-equity firm Symphony Technology Group for $1.2 billion in cash.

The U.S. cybersecurity firm said the sale will split Mandiant Solutions, its cyber forensics unit, from its cloud security, network and email products.

Shares of FireEye were relatively flat after hours. The company said the deal is expected to close by the end of the fourth quarter.

FireEye was the subject of a cyberattack in December of last year, which it believes was state-sponsored. Microsoft in February credited the company’s transparency about the breach in helping it discover that had also been attacked.

“After closing, we will be able to concentrate exclusively on scaling our intelligence and frontline expertise through the Mandiant Advantage platform, while the FireEye Products business will be able to prioritize investment on its cloud-first security product portfolio,” continued Mandia.

The sale is just the latest example of a big-dollar tech deal going to private equity.

With the exception of special purpose acquisition companies, seven of the 12 largest tech acquisitions in the U.S. in 2021 have been carried out by private equity firms, according to data from FactSet.

In Wednesday’s announcement, FireEye also said that its board had approved a share buyback program of up to $500 million.

Investing in AMC and other 'meme' stocks can feel like a game. How to make sure you don't lose

Wed Jun 2 , 2021
Mario Tama | Getty Images AMC Entertainment‘s stock continued its wild ride Wednesday, with the price per share rising more than 100% and prompting a halt in its trading several times. AMC is one of several so-called meme stocks that have seen a surge in interest from individual investors this […] 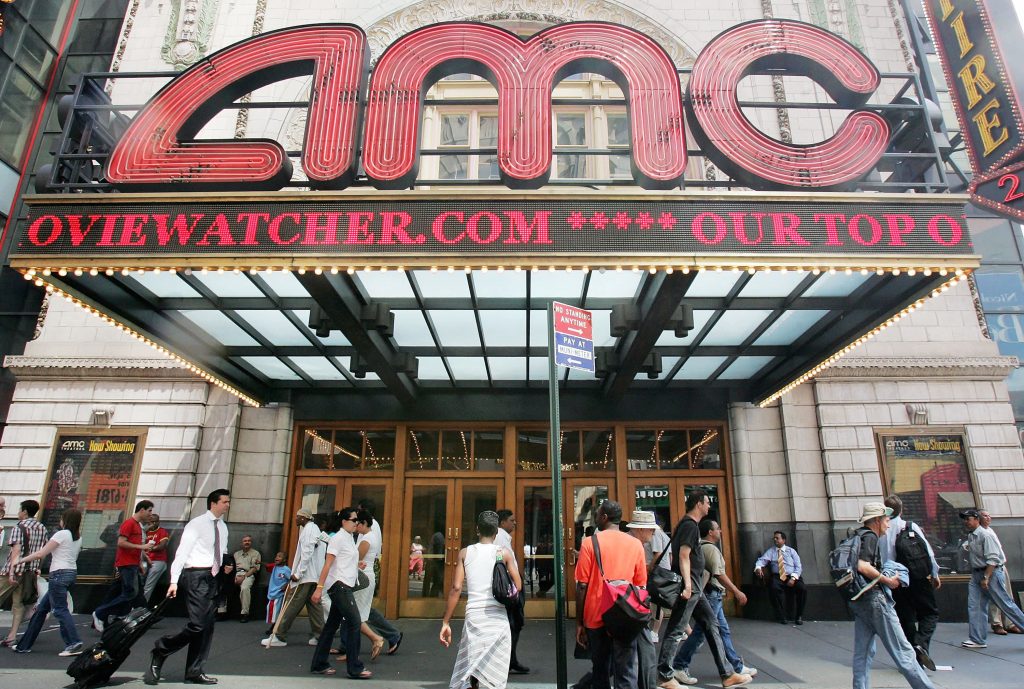