Federal Reserve Chairman Jerome Powell said Facebook’s rollout of its Libra digital currency could disrupt the financial system if it’s not held to the highest standard.

“With Facebook’s very large network of more than a billion people, a stable coin could be systemically important very quickly if it were to have wide adoption,” he said during a question-and-answer session in Zurich, Switzerland on Friday. “Libra would have to be held to the highest regulatory standards and supervisory expectations.”

“Libra has a burden of proof to carry.”

Powell said he’s unclear how the current regulatory system will be able to protect the public from all the risks that come from cryptocurrency.

“Libra has a burden of proof to carry,” he said.

Facebook’s cryptocurrency platform is under the subsidiary, Calibra, and will be integrated throughout the social media company’s products.

“We think that’s key.” Powell said. “We think that will enable people to be better served and drive costs out of the system, so it’s important that we be open to that.” 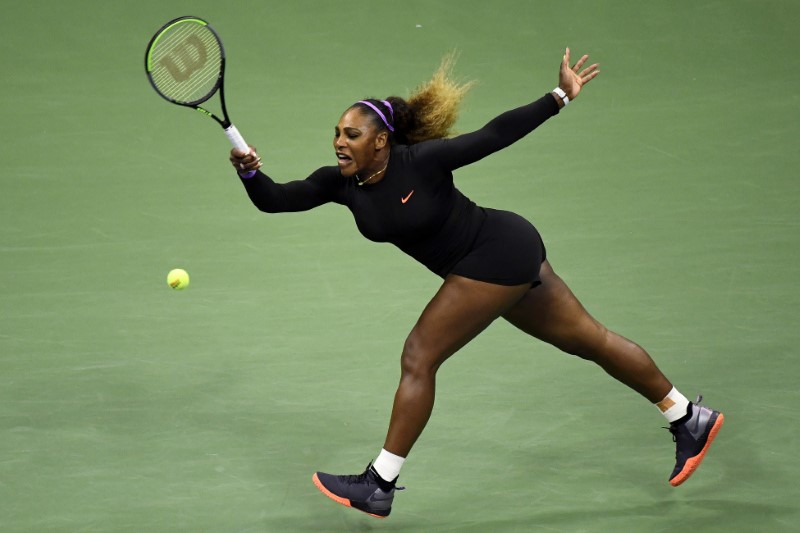