The Virginia State Police says a man was killed in a car crash while fleeing from a trooper who tried to stop his vehicle.

A police news release says 32-year-old Eric Ball, of Greene, wasn’t wearing a seatbelt when he lost control of his car, which veered off the road and struck a tree on Friday night. Police say Ball had been driving without headlights and speeding when a trooper tried to pull him over in Fluvanna County.

Ball led the trooper on a chase into Albemarle County, where the crash occurred. Ball was pronounced dead at the scene. Nobody else was in his vehicle.

Sun Sep 1 , 2019
Asia-Pacific Market Indexes Chart Currencies and oil The U.S. dollar index, which tracks the greenback against a basket of its peers, was last at 98.916 after rising from levels below 97.8 last week. The Japanese yen changed hands at 106.16 against the dollar after weakening from levels below 105 in […] 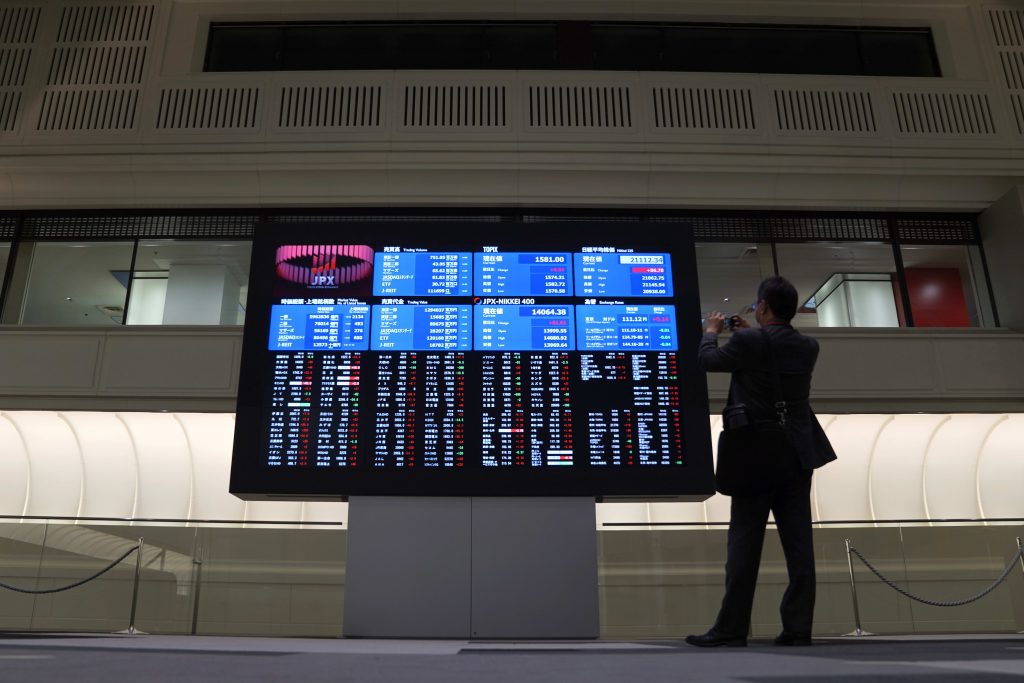