Left-wing activist lawyers in Boston, who are claiming to represent the migrants that were flown to Martha’s Vineyard, have filed a civil rights lawsuit in federal court against Governor Ron DeSantis (R-Fla.). One America’s Neil W. McCabe has more. 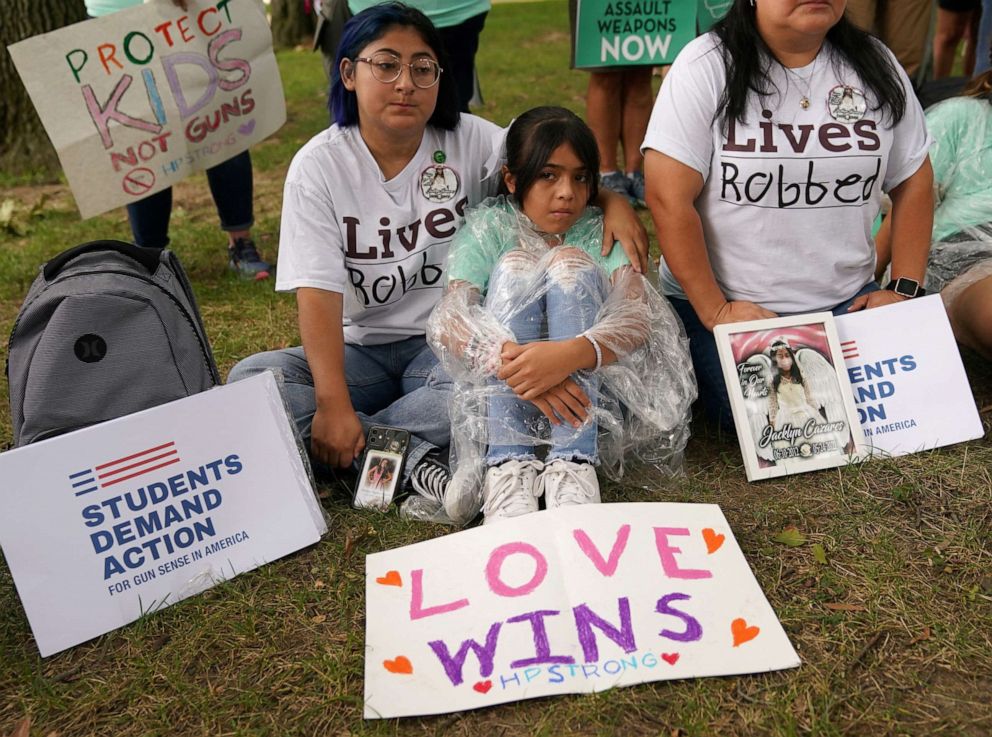