MANCHESTER, England (Reuters) -The fifth test between England and India at Old Trafford was cancelled on Friday after India were unable to field a team, the England and Wales Cricket Board (ECB) said.

“Due to fears of a further increase in the number of COVID cases inside the camp, India are regrettably unable to field a team,” the ECB said in a statement.

The ECB initially said in the statement that India had forfeited the match but later retracted that.

India were 2-1 up in the series heading into the final match but the test was thrown into doubt on Thursday after their physiotherapist Yogesh Parmar tested positive for the novel coronavirus.

India head coach Ravi Shastri had tested positive during the fourth test at The Oval and has since been isolating with bowling coach Bharat Arun, fielding coach R Sridhar and physio Nitin Patel.

Fri Sep 10 , 2021
Austrian police say a man hid his mother’s body in his basement for over a year in order to continue receiving her pension and nursing allowance ByThe Associated Press September 10, 2021, 8:31 AM • 1 min read Share to FacebookShare to TwitterEmail this article BERLIN — Austrian police say […] 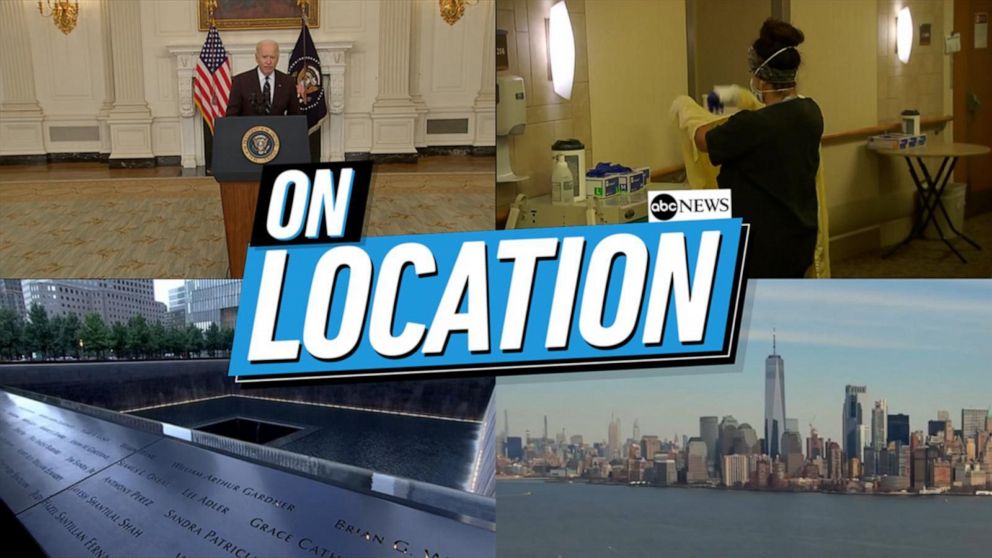