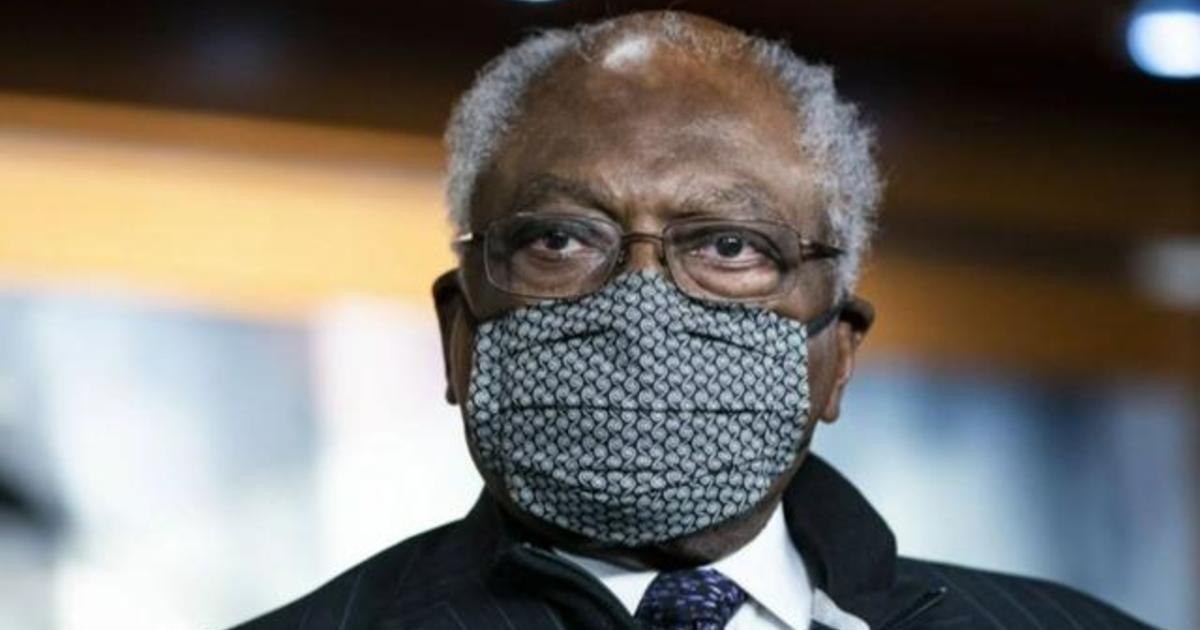 This Black History Month, CBS News is reflecting on and recognizing change makers and their contributions to America. South Carolina Congressman Jim Clyburn was elected to the House in 1992. He became majority whip in 2006, making him the highest-ranking African American in Congress. The congressman is considered a mentor to many Democrats in South Carolina, including CBS News political contributor and Democratic strategist Antjuan Seawright. The pair sat down for a conversation to mark this moment in history.

Wed Feb 24 , 2021
Pfizer and Moderna told lawmakers 140 million more vaccine doses will be available for shipment by the end of next month. Dr. Teresa Amato, the director of emergency medicine at Long Island Jewish Forest Hills, joins CBSN with more on how to prevent another surge. Free America Network Articles 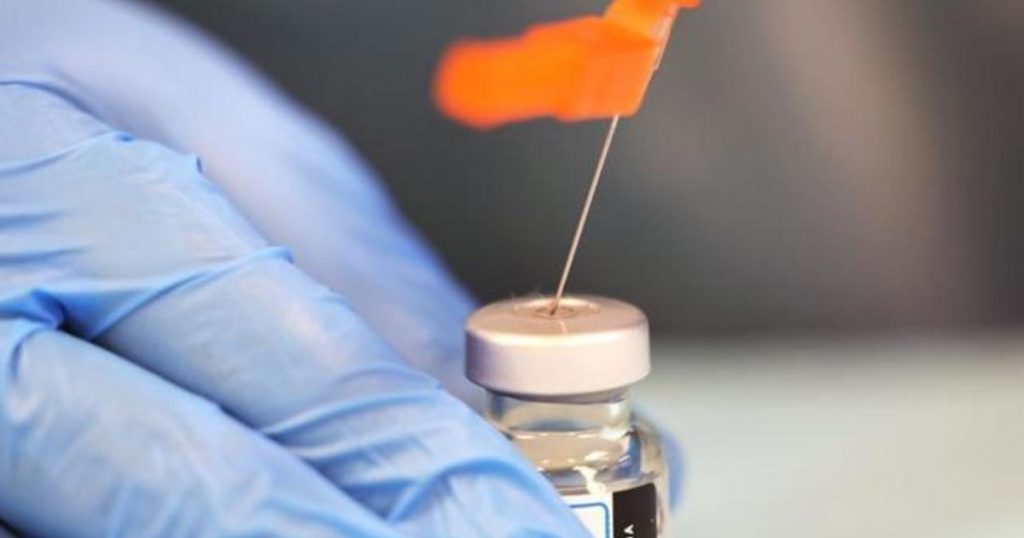