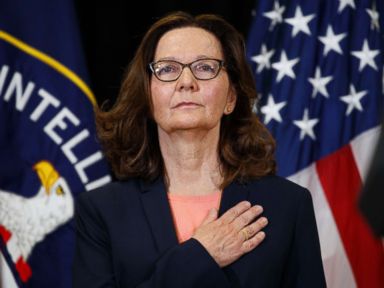 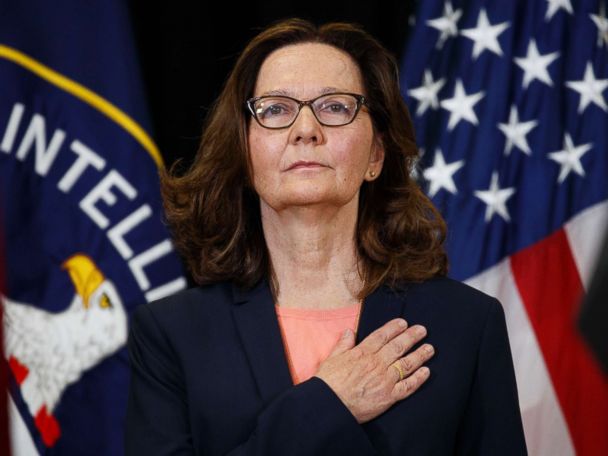 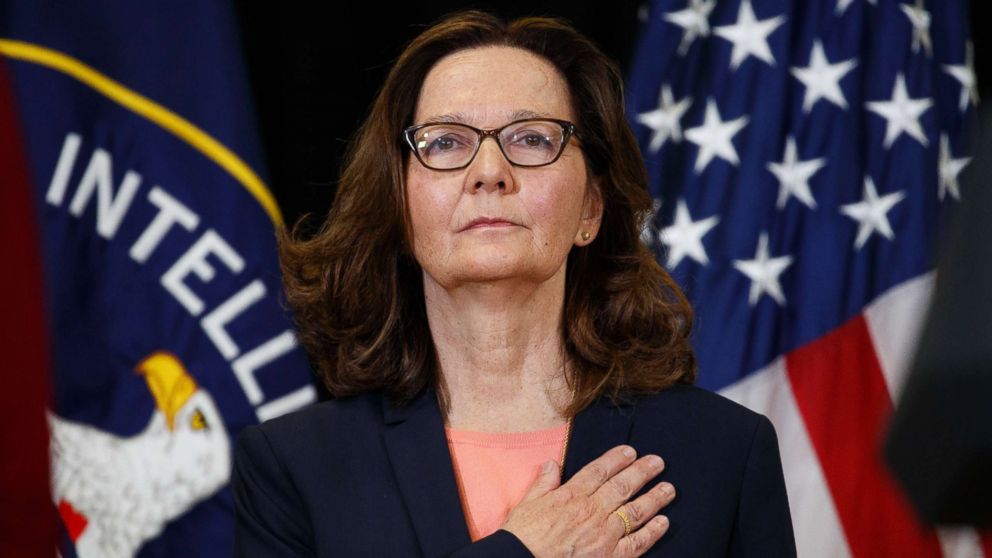 Even as CIA Director Gina Haspel thanked President Donald Trump at her swearing-in Monday and spoke of becoming the first woman to head the intelligence agency, she said she owed a debt to all the women who had served before her and then paid a tribute to two young girls at the ceremony.

“I also want to express a special thank you and welcome to Eliza and Zoe who have joined us today,” said Haspel.

“The notes from these two young ladies ages 6 and 7 sent to me sat on my desk these last two months and motivated me daily,” Haspel said showing her gratitude towards the two girls. “In their own words and pictures, they expressed their excitement about the opportunity my nomination represented.”

One of the girls gave a double thumbs-up when Haspel mentioned them.

Eliza and Zoe were right there on the stage as the ceremony ended, and after shaking hands with President Trump, Secretary of State Mike Pompeo and Vice President Mike Pence, Haspel walked over to the two girls to shake hands with one of them.

President Trump then came over to give the two girls pats on their backs, talk to them and give kisses on their foreheads.

CIA would not immediately provide further details on the two young participants.

The Senate voted 54-45 to confirm Haspel to lead CIA last week amid concerns regarding her role in the spy agency’s harsh interrogation program. Haspel has spent more than 30 years at CIA, mostly in undercover positions, until she replaced her former boss Mike Pompeo on Monday.

Tesla's Powerpack Empire Expands Into Europe -- and Beyond

Tue May 22 , 2018
Mission not-yet-accomplished. I dusted off my crystal ball earlier this year and made three (I thought not very) bold predictions about what investors could expect from Tesla (NASDAQ: TSLA) stock in 2018. As we approach the midpoint mark of the year, however, it looks like I’m batting only .333: Continue […]