Chipotle Mexican Grill is taking its C-Suite to So-Cal.

The burrito chain announced Wednesday that it will shutter its offices in Denver and New York and relocate its headquarters to Newport Beach, California.

“We’ll always be proud of our Denver roots where we opened our first restaurant 25 years ago,” Brian Niccol, CEO of Chipotle, said in a statement. “The consolidation of offices and the move to California will help us drive sustainable growth while continuing to position us well in the competition for top talent.”

Other prominent restaurant chains with headquarters in the area include Taco Bell, Del Taco and In-and-Out.

Niccol left his post as CEO of Taco Bell to take the top spot at Chipotle earlier this year and has brought in several new high level employees with history at Yum Brands in the last few months.

Chief Marketing Officer Chris Brandt joined Chipotle in April after a nearly two year stint at Bloomin Brands and almost a half decade at Taco Bell.

In May, Tressie Lieberman became the executive director of customer engagement marketing at the company, after spending two years at Snap Kitchen as CMO and almost five years at Taco Bell in various digital marketing positions.

In the next six months all functions at the New York and Denver offices will be consolidated into Chipotle’s Columbus, Ohio locations or to the new Newport Beach facility.

About 400 employees will be affected by the move, with some being offered relocation or retention packages.

Wed May 23 , 2018
President Donald Trump‘s son-in-law, Jared Kushner, has been granted permanent security clearance after operating under an interim clearance — or less — for more than a year, The New York Times reported Wednesday, citing a person briefed on the matter. Additionally, Kushner’s lawyer, Abbe Lowell, told CNBC in an email […] 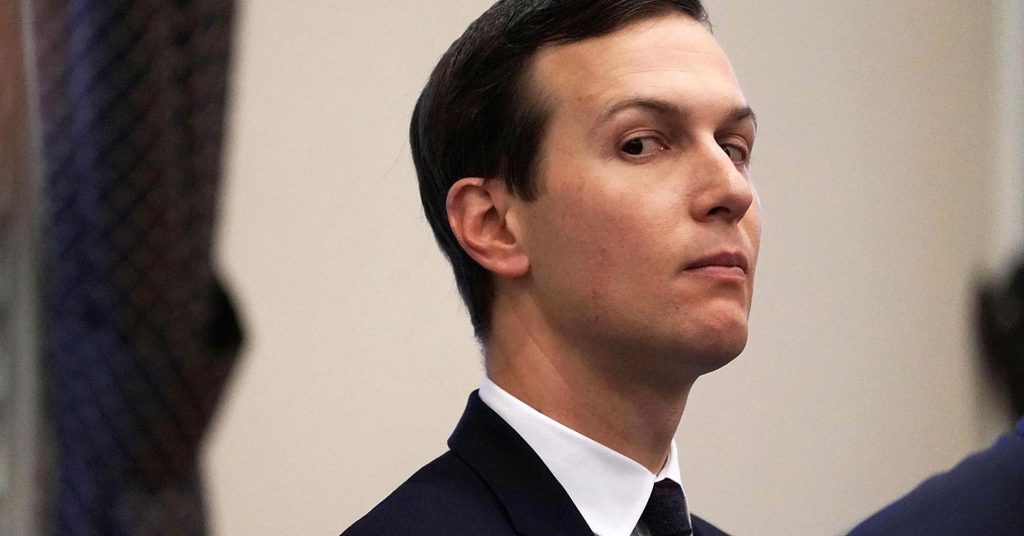