BEIJING (Reuters) – China’s export growth was faster than expected in September, as solid global demand offset some of the pressure on factories from power shortages and a resurgence of domestic COVID-19 cases.

China’s exports in September rose 28.1% from a year earlier, up from a 25.6% gain in August. Analysts polled by Reuters had forecast growth would ease to 21%.

The world’s second-largest economy staged a strong rebound from the COVID-19 pandemic but there are signs the recovery is losing steam. New problems including high demand for raw materials and supply bottlenecks have dimmed China’s economic outlook.

Power shortages caused by a transition to clean energy, strong industrial demand and high commodity prices, have halted production at numerous factories including many supplying firms such as Apple and Tesla.

Imports increased 17.6%, lagging an expected 20% gain in a Reuters poll and compared with 33.1% growth the previous month.

Many analysts are expecting the central bank to inject more stimulus by cutting the amount of cash banks must hold as reserves later this year to help small and medium-sized enterprises.

China’s trade surplus with the United States rose to $42 billion, Reuters calculations based on the customs data showed, up from $37.68 billion in August.

Last week, top trade officials from the United States and China reviewed the implementation of the U.S.-China Economic and Trade Agreement.

The United States has been pressing China to hold its commitments under a ‘Phase 1’ trade deal which has eased a long running tariff war between the world’s two largest economies. The Phase 1 deal is due to expire at the end of 2021.

Wed Oct 13 , 2021
Distance runner Mary Cain, whose career fizzled after what she called four miserable years at the Nike Oregon Project, has filed a $20 million lawsuit against her former coach, Alberto Salazar, and their employer, Nike ByThe Associated Press October 13, 2021, 3:37 AM • 3 min read Share to FacebookShare […] 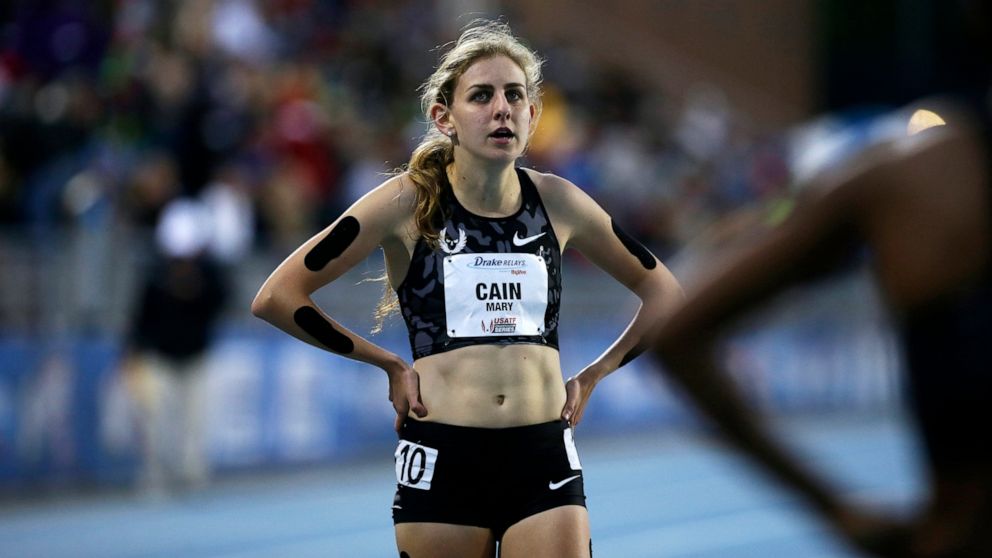