Domestic investor inflows into Brazilian equity funds last week totaled $5.4 billion, the highest since the series started in 2014 and the 10th weekly inflow in a row, BAML said.

The average inflow over that 10-week period is $3.5 billion, around double the weekly average of $1.8 billion over the course of last year, BAML added.

This has been notable for the absence of foreign investors. Central bank President Roberto Campos Neto on Friday said this was not a sign they had a gloomy view on Brazil, but suggested they might see greater value in other markets right now.

BAML’s figures indicate they are dipping their toes back in again, with Brazilian funds attracting $274 million inflows from abroad last week, the sixth straight week of inflows.

Fri Jan 24 , 2020
U.S. Secretary of Labor Eugene Scalia discusses what’s driving job growth. Workers’ wages are growing faster than their bosses’, narrowing the income gap, as a result of President Trump’s policies, according to Labor Secretary Eugene Scalia. Continue Reading Below “At the end of the Obama administration, what we saw is […] 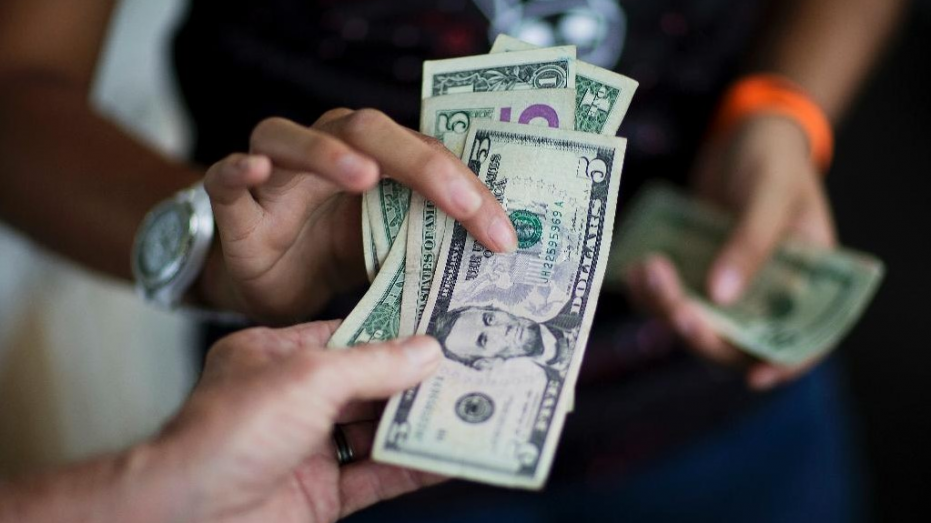