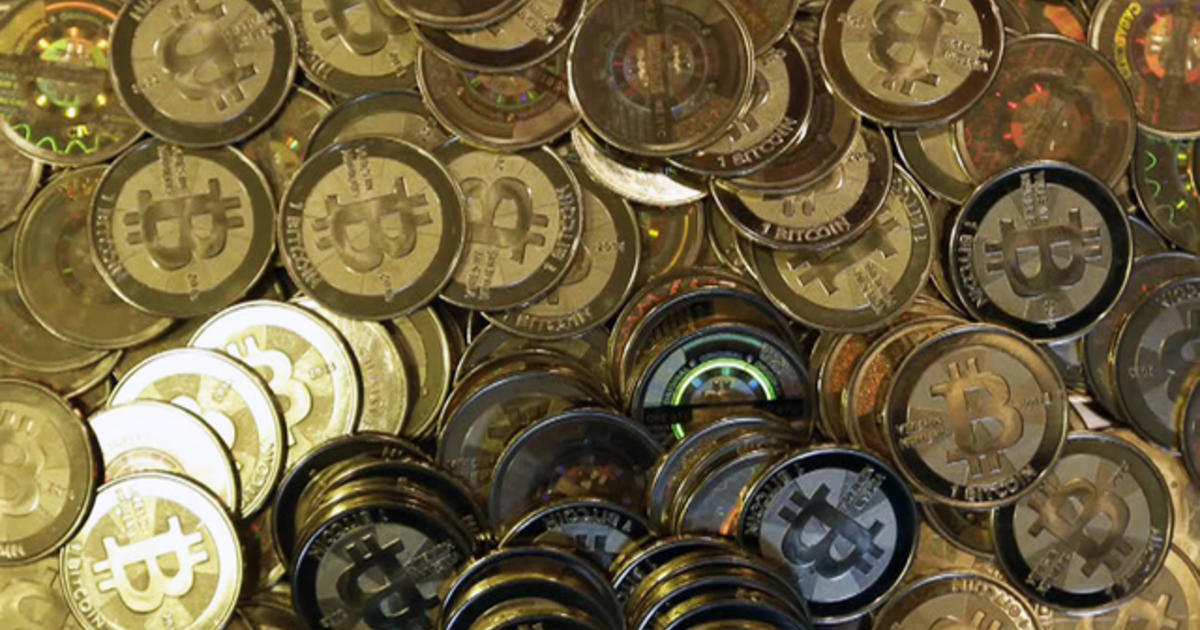 There are now as many as 100,000 people who have $1 million or more stashed in bitcoin, according to the cryptocurrency data-tracking firm bitinfocharts. That’s up from just 25,000 bitcoin millionaires three months ago. A year ago, there were about 15,000 millionaire bitcoin accounts.

The biggest reason has to do with the highly volatile price of bitcoin, which has soared recently, in part because Tesla, Elon Musk’s car company, last month said it had bought $1.5 billion in bitcoin. The move suggests that other companies might also decide to move more of their idle cash into bitcoin.

The price of a bitcoin topped $50,000 earlier this month, and hit a high of just over $58,000 on Sunday. That price jump is what led to the six-figure bitcoin club likely reaching seven figures for the first time in the past week, reports bitinfocharts.

Exactly how many people have more than $1 million in bitcoin is hard to say. How many bitcoin accounts exist and how much is in each account is public data; who owns those accounts, though, is not. Multiple accounts could be held by the same person, or one account could be held by more than one person.

Nonetheless, there are now 101,554 bitcoin accounts that have $1 million or more worth of bitcoin, according to bitinfocharts. Of those, 8,110 accounts have more than $10 million worth of bitcoin in them.

Over the weekend, Musk indicated that he thought the price of bitcoin, which was $6,000 just 11 months ago, was likely to fall, despite his company’s recent investment. “That said, BTC & ETH do seem high lol,” Musk tweeted on Saturday, referring to bitcoin, and its digital currency rival ethereum, which has also seen its price rise recently.

Tue Feb 23 , 2021
Cathy Wood Crystal Mercedes | CNBC Some called it the “Cathie Wood sell-off.”   At the open Tuesday, the top names owned by Ark Investment Management were the biggest decliners in the market.  Shares of Palantir, Tesla, Roku, Square, Paypal, Teladoc, Baidu, Zillow, Shopify and Spotify were all down big, in […] 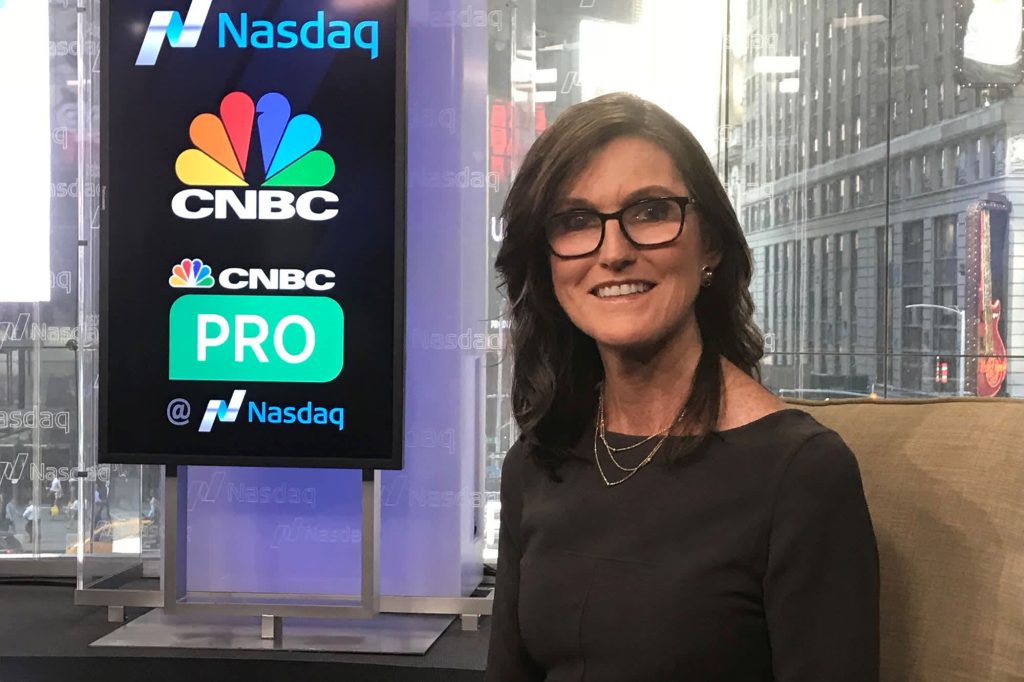