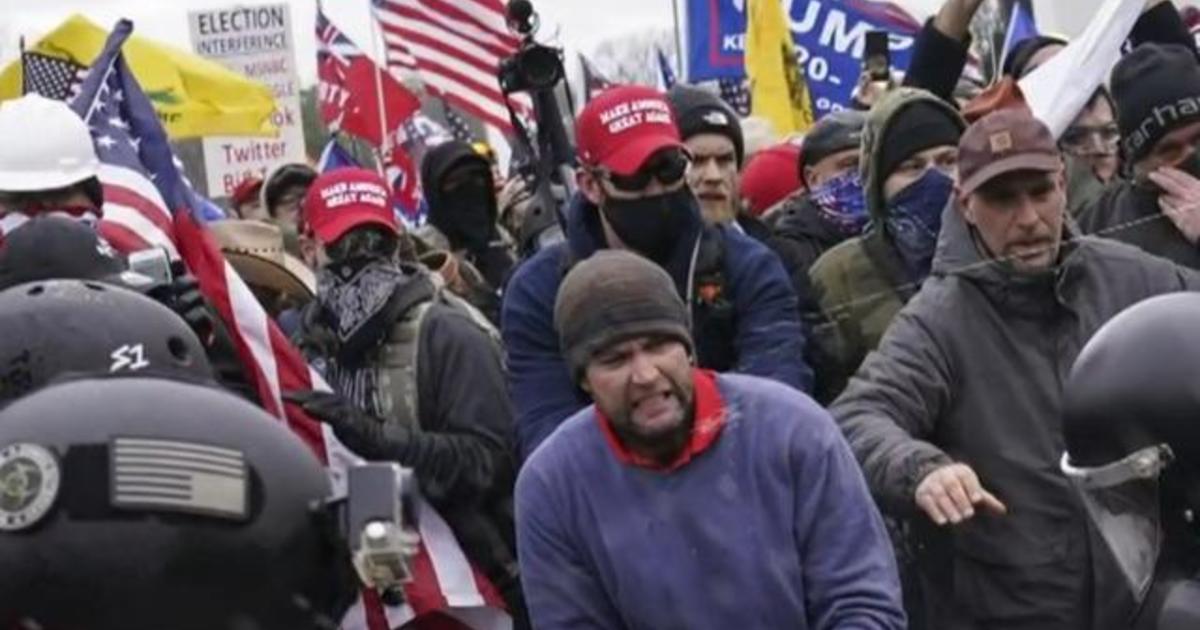 President Biden has ruled out creating a presidential commission to investigate the January 6 assault on the Capitol because he believes Congress should be the one to investigate, according to White House Press Secretary Jen Psaki.

Senate Republicans blocked the creation of an independent, bipartisan commission to investigate the assault. House Democrats are looking at a range of other options to investigate that day’s events. And the Justice Department continues to prosecute individual cases. Axios first reported that the president does not intend to form his own commission.

“As the President has said, the events of January 6th were an unprecedented assault on our democracy – and he believes they deserve a full, and independent, investigation to determine what transpired and ensure it can never happen again,” Psaki said in a statement. “Congress was attacked on that day, and President Biden firmly agrees with Speaker Pelosi that Congress itself has a unique role and ability to carry out that investigation.”

“Because of that, the president doesn’t plan to appoint his own commission,” Psaki continued. “Members of Congress swore an oath to support and defend the Constitution of the United States, and the president believes they can, and must, do that by putting politics aside and supporting a full and transparent investigation into January 6th.”

House Speaker Nancy Pelosi had already all but ruled out Mr. Biden creating a presidential commission to investigate the assault. Earlier this week, she said it was “not a workable idea in this circumstance” for the president to appoint his own commission, since Congress would still have to approve the funds.

Some Democrats had pushed for the president to establish his own commission, given the unwillingness of most Republicans in Congress to create one. 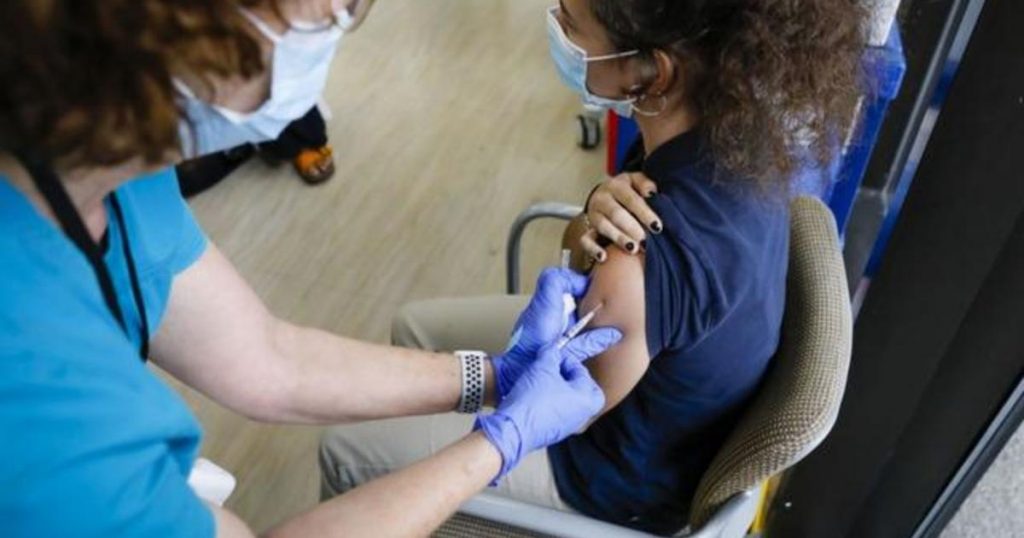