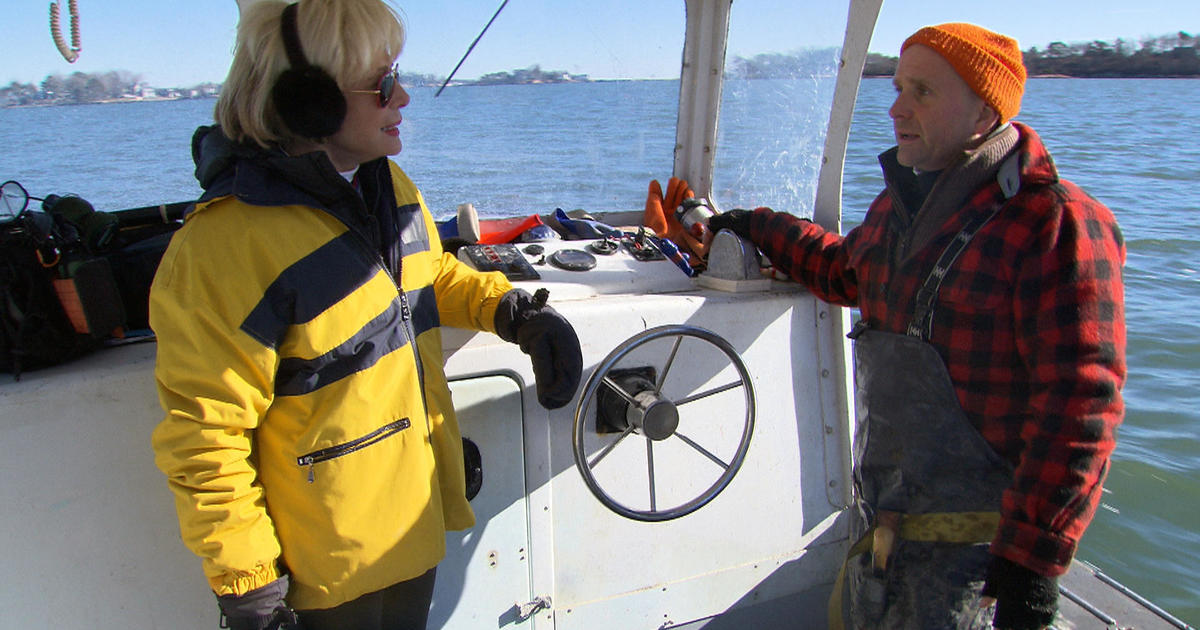 It’s nutritious. It keeps the ocean healthy. It’s good for the environment. There’s very little not to like about seaweed, a commodity that offers healthy solutions to some of the Earth’s most vexing problems. Lesley Stahl reports on a new type of farming, “ocean farming,” including an interview with a fisherman-turned-seaweed-farmer, on the next edition of 60 Minutes, Sunday, April 29 at 7 p.m., ET/PT on CBS.

Seaweeds, sometimes called “sea greens,” have some advantages over their land-based cousins. They don’t use fertilizer or pesticides that are costly and can harm the environment. They don’t require fresh water, and they grow very fast. Plus, they are rich in calcium, iron, antioxidants, and are a good source of fiber.

Bren Smith, the first commercial seaweed farmer in Connecticut, grows a type of seaweed called sugar kelp. He started out as a fisherman, but when stocks of staple fish began to be restricted as a result of overfishing, he switched to growing oysters. But then hurricanes destroyed his oyster crop two years in a row, and he knew he needed to adapt in the era of climate change and find a new calling. “I’m a farmer now … I’m an ocean farmer,” Smith tells Stahl.

Ocean farming requires less space than farming on land. “If you can stack crops on top of each other, it’s just really efficient.  You don’t use … large plots of ocean, but you get so much food,” Smith says. He grows his sugar kelp on horizontal lines suspended a few feet below the ocean surface, supported by buoys. Below the seaweed, he grows shellfish, using the “entire water column … You’ve got the kelp here and then we have the mussels [below],” he shows Stahl on a visit to his offshore farm. “Off those same lines we have scallops and then below the whole system, we have cages with oysters in them,” says Smith.

As seaweed grows, it absorbs carbon dioxide and nitrogen, playing a useful role in cleansing ocean waters. In Puget Sound outside Seattle, sugar kelp is being tested as a potential remedy for the growing problem of ocean acidification. Smith is so convinced of seaweed’s value, he’s started a non-profit to encourage others to take up ocean farming. “For my generation, this is a really exciting moment…I can farm and grow food, but also I can soak up carbon and nitrogen while creating jobs…giving people the opportunity to create small businesses that they can pass on to their kids.”

But will Americans eat seaweed? Chef Barton Seaver has written a cookbook with recipes for “sea greens,” as he calls them.  Asked by Stahl whether he thinks seaweed will be a successful food, he replies, “I do…you know, 10 years ago, kale wasn’t on the shelf.”

Thu Apr 26 , 2018
The Senate has confirmed Mike Pompeo as the 70th secretary of state by a 57-42 vote. Six Democrats and one Independent voted to confirm Pompeo: Heitkamp, Donnelly, Manchin, McCaskill, Jones, Nelson, and King (I). Every Republican supported his confirmation, with the exception of Sen. John McCain who is still in […] 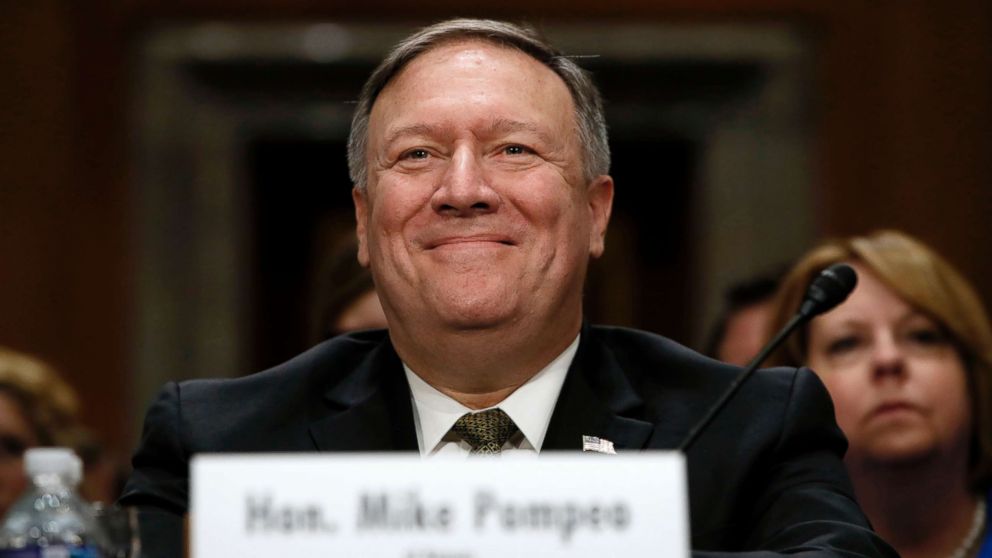