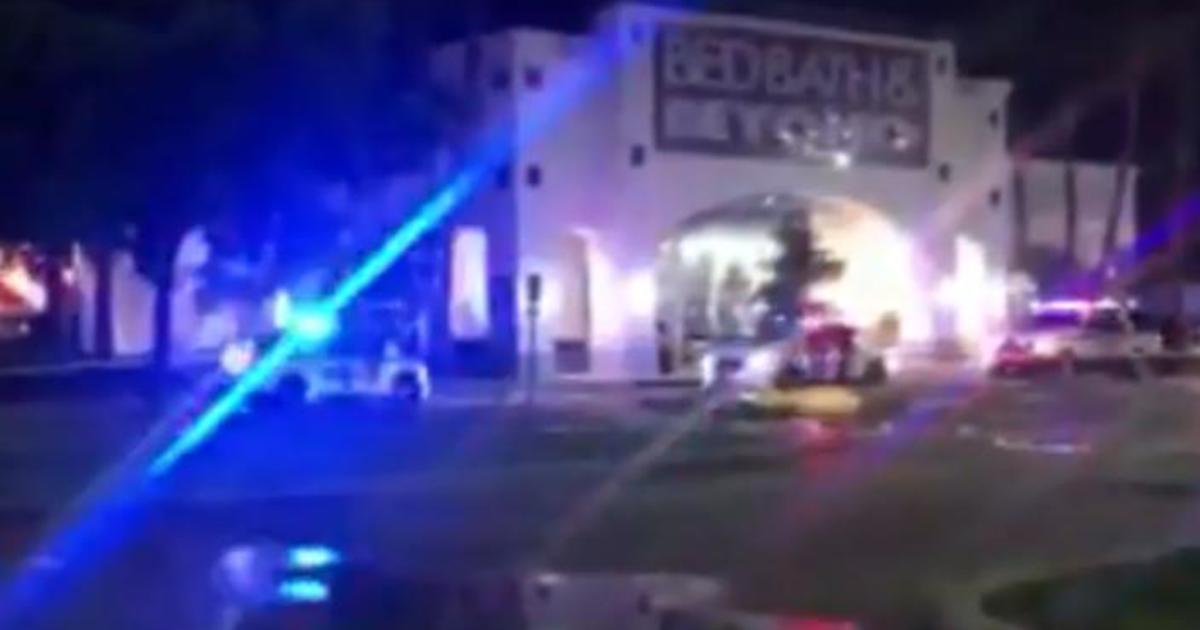 FORT MYERS, Fla. — Authorities say two people are dead and two more have been wounded in a shooting at a shopping center in Florida. CBS affiliate WINK-TV reports that Lee County Sheriff Carmine Marceno says the Tuesday night shooting at the Bell Tower Shops in Fort Myers doesn’t appear to be random.

A woman at the scene told the station she was eating at TGI Fridays with her family when they went out for a cigarette. She said shots rang out and someone fatally shot her husband and her son. It was not immediately clear if the husband had been killed.

Squad were blocking the parking lot near the shops Wednesday morning and witnesses say they heard up to 20 gunshots, WINK reported. No arrest has been made, police said late Tuesday night.

Marceno says authorities responded to the shooting around 9:30 p.m. and found the victims. Authorities haven’t released their identities, and Marceno gave no further information.

Marceno says the injured people have been taken to a hospital. He says the severity of their wounds is unknown. He says authorities will release more information later and the investigation was “open and active.”

Wed Oct 10 , 2018
The leaders of Greece, Egypt and Cyprus are meeting on the island of Crete to discuss furthering regional cooperation, including oil and gas exploration rights in the east Mediterranean and efforts to combat illegal immigration to Europe. Greek Prime Minister Alexis Tsipras on Wednesday hosted the sixth meeting with Egyptian […]