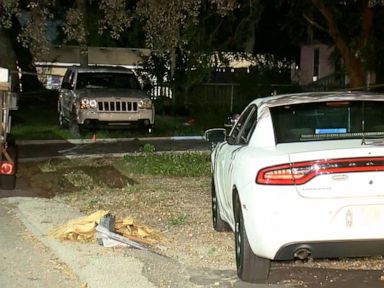 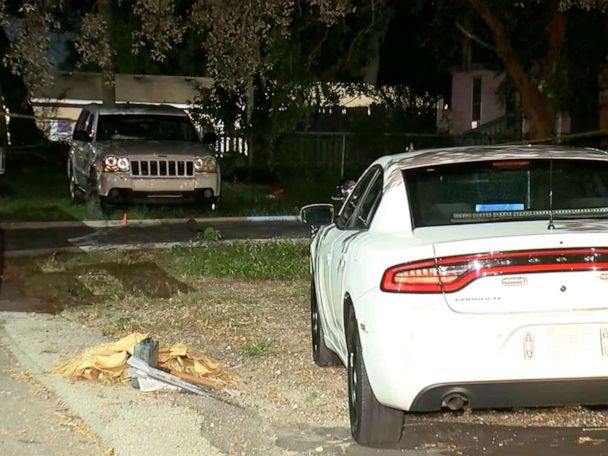 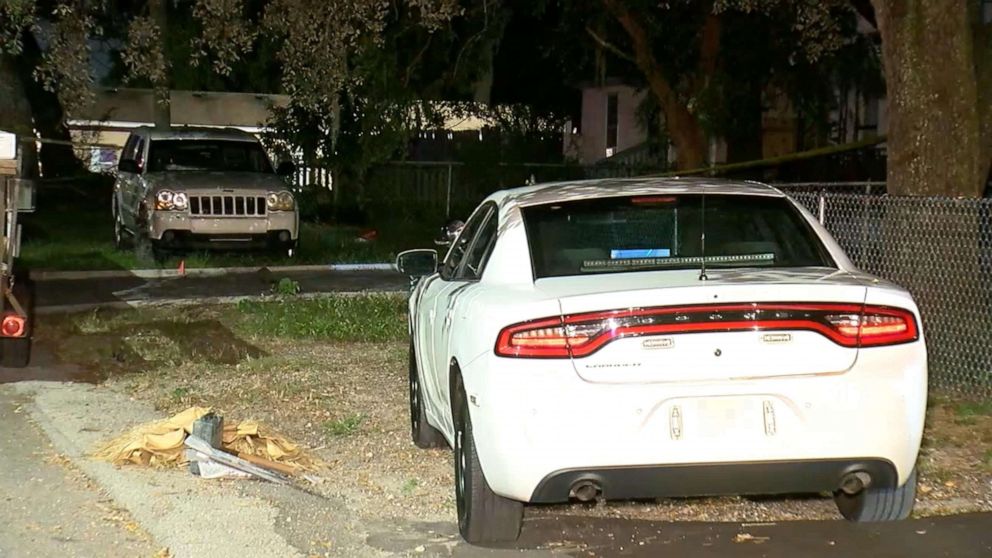 A child died after being left inside a hot car for hours on Monday in central Florida, marking the fifth such death in the Sunshine State this year and the 50th nationwide.

The 1-year-old girl was found unconscious inside her family’s car parked outside their Tampa home on Monday evening. The child’s parents called 911 around 6:30 p.m. local time and she was transported to a nearby hospital where she was pronounced dead, police told Tampa ABC affiliate WFTS.

Investigators learned the little girl had been left inside the car since Monday morning. Temperatures reached above 90 degrees Fahrenheit in Tampa that day.

“It appears it was a very busy morning for the family,” Tampa Police Department spokesman Steve Hegarty told WFTS. “They have several other children as well, and in an effort to get everybody where they needed to go, the toddler was left in the backseat.”

The child’s death remains under investigation. Hegarty said it appears to be accidental and investigators have found no signs of foul play.

“The dad used the vehicle the toddler was in to take people to school and to work, then took a separate car to work and that caused him to forget the child was in the backseat of the car,” he told WFTS. “He left and went to work and then came home.”

Democratic debates: What to expect 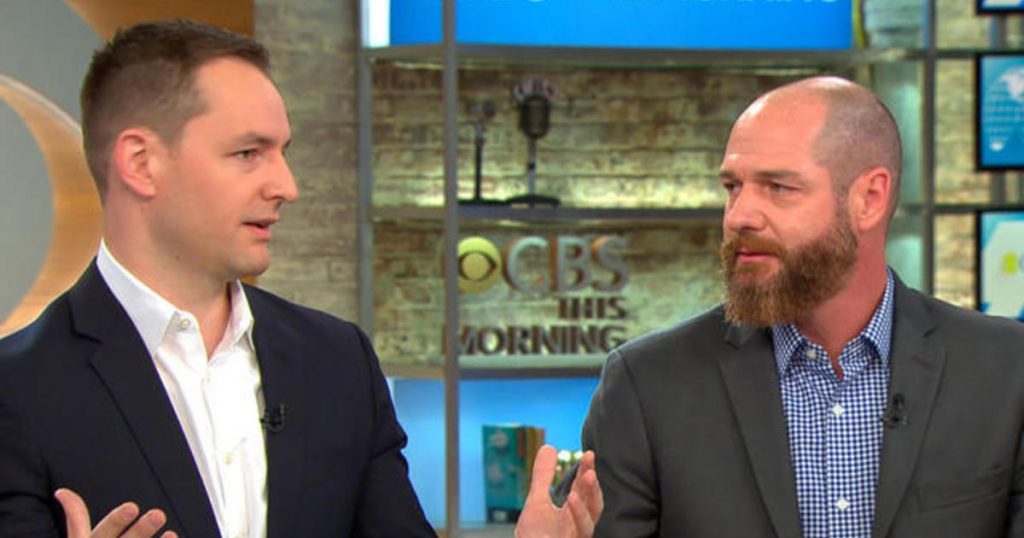