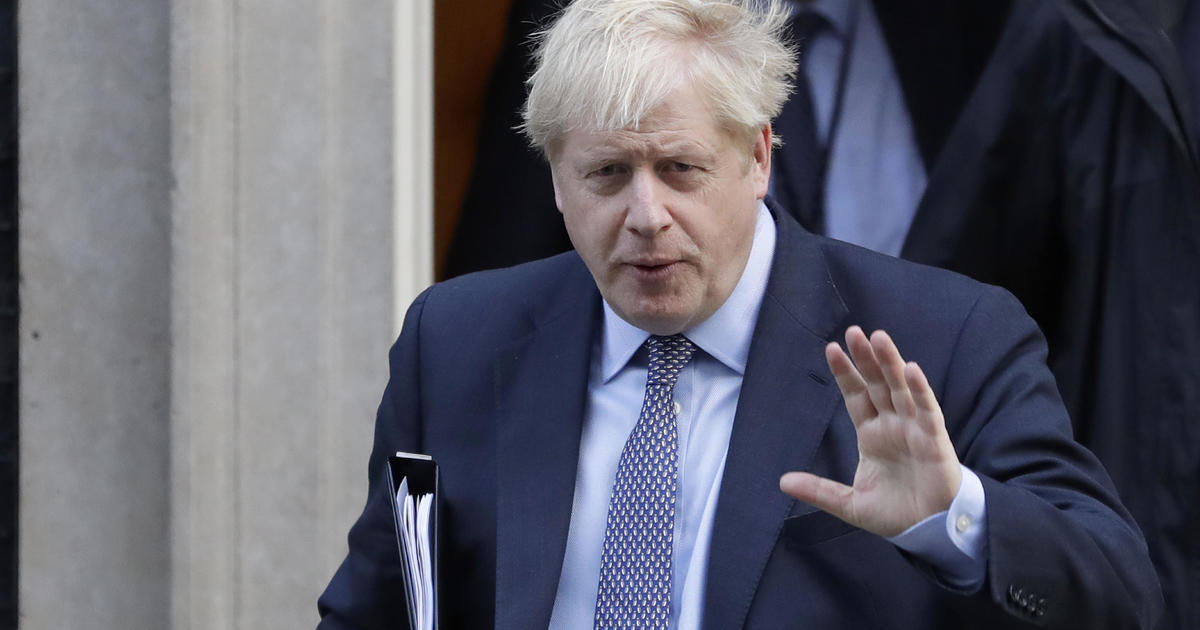 London – Members of Britain’s Parliament gathered for a rare session on Saturday to consider whether to pass the Brexit deal negotiated by U.K. Prime Minister Boris Johnson and the European Union. If the deal is passed today, Britain will leave the EU by the current deadline of October 31. If not, under current U.K. law, Johnson will be forced to ask the EU for an extension to that end-of-October date.

But as lawmakers began debating, it was not clear if a vote on the deal would even take place on Saturday. Parliamentarians were also scheduled to vote on a proposed amendment which would force Johnson to ask the EU for an extension to the October 31 deadline, even if his Brexit deal was approved.

The government has said it will postpone the vote on Johnson’s deal if the amendment passes.

Saturday’s session of Parliament was only the fifth time lawmakers have met on a Saturday since the outbreak of World War II.

Some lawmakers are worried that, if Johnson’s deal passes, the legislation to actually implement it might not be ready by October 31, the date the U.K. would be scheduled to leave the EU. They say there is a possibility that the U.K. could be forced, therefore, to exit the European Union “on no-deal terms.”

Oliver Letwin, a lawmaker behind the amendment and for whom it is named, said it would — if passed — make sure Britain does not leave the EU at the end of the month, “by mistake if something goes wrong during the passage of the implementing legislation.”

“If they wish to avoid a no-deal outcome, the single best thing they could do is vote for this deal tonight,” Johnson told lawmakers during debates in the House of Commons on Saturday.

Meanwhile on Saturday, a large protest was scheduled to take place in central London to demand a second public referendum on whether Britain should remain in the European Union.

Sat Oct 19 , 2019
Stocks will try in the week ahead to break the all-time highs set earlier in the year as a slew of S&P 500 companies get set to report. The S&P 500 and Dow Jones Industrial Average are both around 1% below their all-time highs while the Nasdaq Composite is about […]