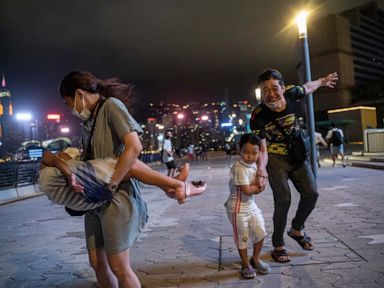 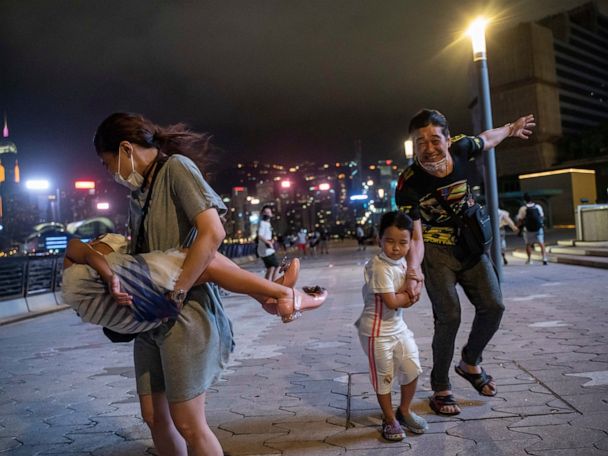 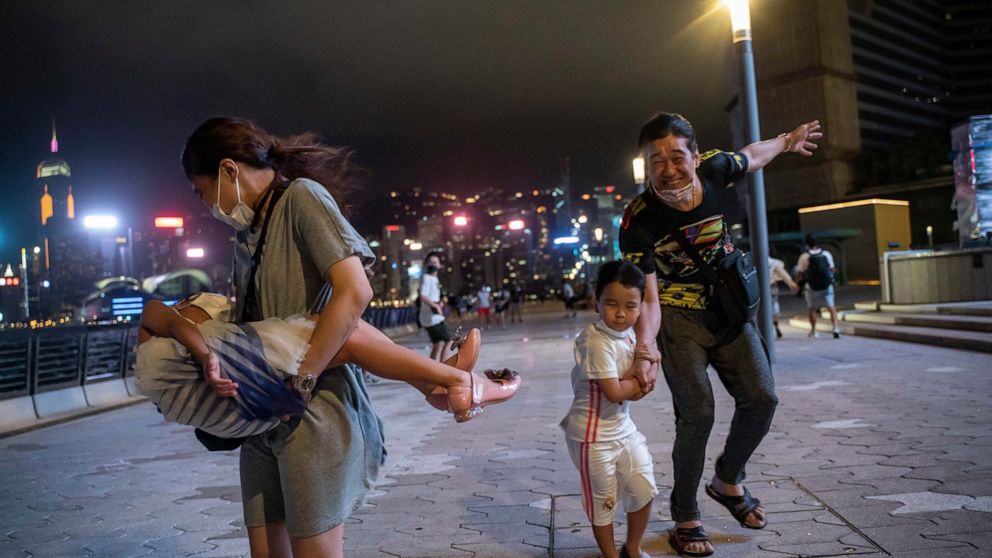 HONG KONG — A tropical storm was forecast to make landfall in southern China later Thursday after bringing rain and stiff winds to Hong Kong overnight as it passed to the south of the Asian financial center.

China’s National Meteorological Center said Tropical Storm Ma-on was heading northwest at 30 kilometers (19 miles) per hour and expected to reach the coast of Guangdong province about noon and then weaken as it moves inland toward the Guangxi region, Yunnan province and northern Vietnam.

The Hong Kong government said that one person had been injured and reports of flooding and a fallen tree had been received. About 140 people had sought refuge in temporary shelters set up in the city, a government news release said. Schools were closed for at least the morning.

Hong Kong Exchanges & Clearing Ltd., the operator of the city’s stock exchange, said in a statement that it delayed the trading of stocks and derivatives during the morning session. Trading will resume at 1 p.m.

In Guangdong, several cities suspended high-speed rail and ferry service and evacuated workers on offshore projects. The airport in Shenzhen, a Chinese tech center that borders Hong Kong, canceled all flights from 3 a.m. to 2 p.m. on Thursday.

Ma-on, which means horse saddle in Chinese, swept across the northern Philippines earlier this week, injuring at least three people and displacing thousands. Classes were suspended and government offices closed in the capital, Manila.

The storm is hitting China as many areas face severe drought brought on by record-breaking temperatures that have withered crops and reduced electricity and drinking water supplies.