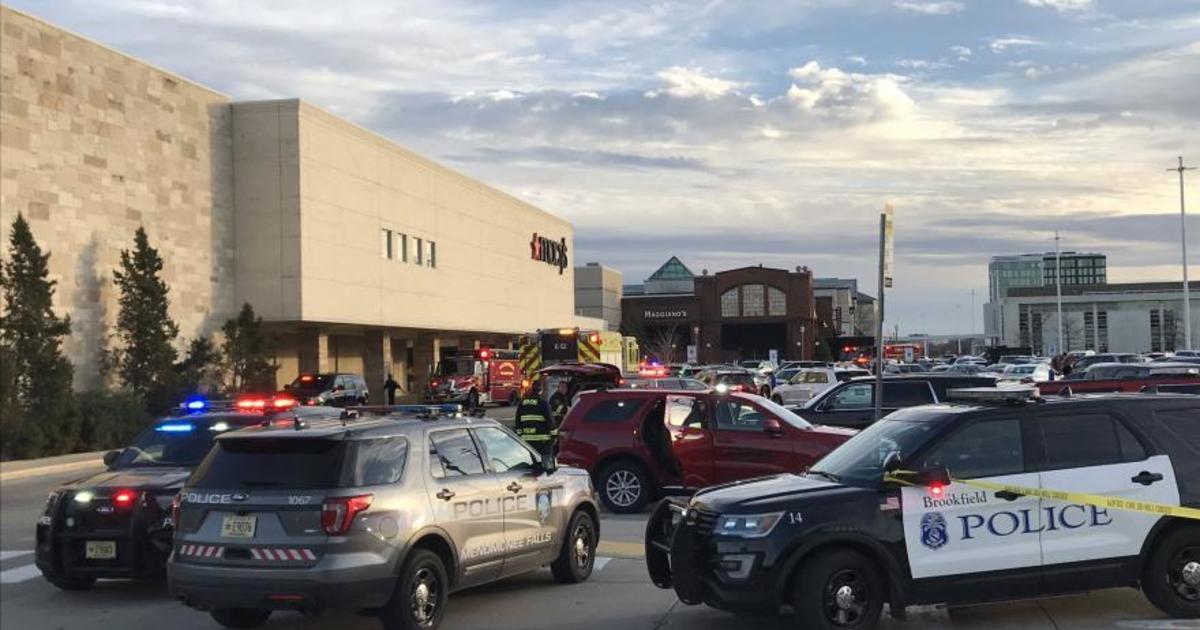 A shooting inside a shopping mall near Milwaukee left seven adults and one teenager injured on Friday, officials said. None of the injuries appeared to be life-threatening.

The suspect, described as a White male in his 20s or 30s, is currently at-large, police said. The motive for the shooting is unclear.

There were 75 police officers were at the Mayfair Mall investigating, the city’s mayor, Dennis McBride, said. “It will take time to provide additional, and perhaps, more accurate information, but information will be provided as it becomes available,” McBride said.

The Milwaukee division of the FBI said it was responding to the scene to support local law enforcement. There was a heavy police presence outside the mall in the Milwaukee suburb.

The Mayfair Mall released a statement on the shooting: “We are disheartened and angered that our guests and tenants were subject to this violent incident today. We are thankful for our partners at the Wauwatosa Police Department and we are cooperating with them as their investigation develops. Mayfair is closed at this time.

Jill Wooley said she was inside the mall with her 79-year-old mother when gunshots rang out. “I knew right away it was a gunshot and they just kept coming one right after the other,” Wooley told CBS affiliate WDJT. “We just dropped to the floor.”

“I think we’re all born with it… We’ve all been exposed to public shootings like this. I think all of us have thought of what we would do in a situation like this.”

Steve Humphrey said his eldest daughter was inside the mall during the shooting. “I told her to just get low and wait and hide till I get there,” Humphrey told the station. “She’s just a college kid trying to work and make a dollar.”

Retailers get creative to reinvent holiday shopping amid COVID-19 pandemic