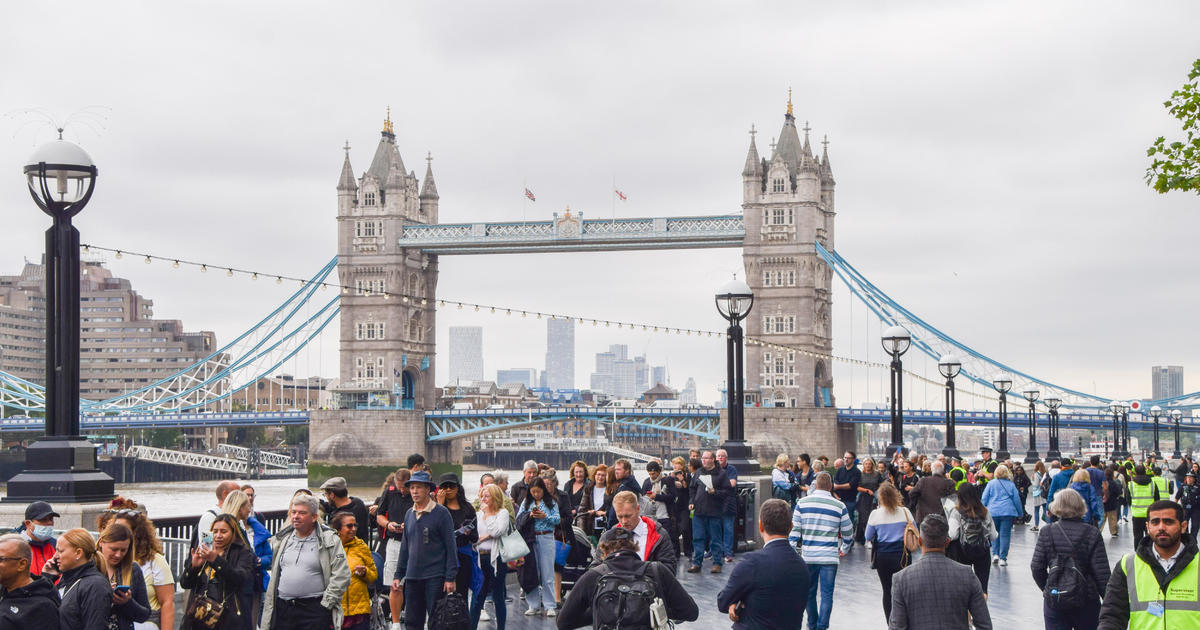 Following the death of Queen Elizabeth II on Sept. 8, the U.K. entered a period of mourning. Traditionally, this period would last 12 days. However, in this case, King Charles III has ordered the mourning period for his mother to last until seven days after the her funeral, which is scheduled for Monday, Sept. 19.

While there is no federal requirement from the British government to do so, several organizations, programs and businesses are opting to shut down on that day.

Patients will be unable to undergo “non-essential” medical procedures or attend appointments at most British hospitals on Monday, the BBC reports. The cancellations will affect planned outpatient operations such as hip and knee replacements and cataract surgeries, which will need to be rescheduled. The National Health Service reports that more than 6.7 million people are on waiting lists for healthcare in England as of June 2022.

Meanwhile, shoppers will not be able to stroll the aisles and departments of Ikea, Harrods, Primark, Aldi or Lidl, which are closing out of respect for the late queen’s funeral service.

Locals will be unable to get a quick meal at McDonald’s, as the company announced it will close all its locations until 5 p.m. on Monday.

Patrons will not be able to check out a book at the British Library, which is closing for the day.

The Chester Zoo in Cheshire will be closed, as well as all the parks part of the Royal Zoological Society of Scotland.

Legoland Windsor will shut down its park. Ticket holders for that day will have to postpone their visit.

Several previously scheduled strikes by the rail workers and postal workers’ unions were suspended “out of respect for her service to the country and her family,” the unions said in a statement last week, according to the BBC.

During the mourning period, several other routine activities are being put on pause.

For example, the ability to sign a petition on Parliament’s site has been halted until further notice.

The Royal Meteorological Society, along with the Meterological Office, which is the U.K.’s weather service, both announced that they will only be posting essential content like forecasts and warnings during this time.