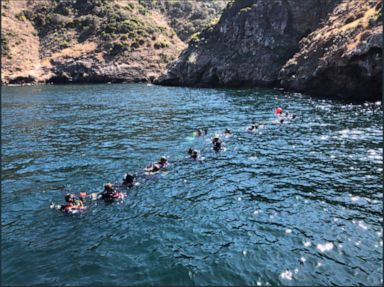 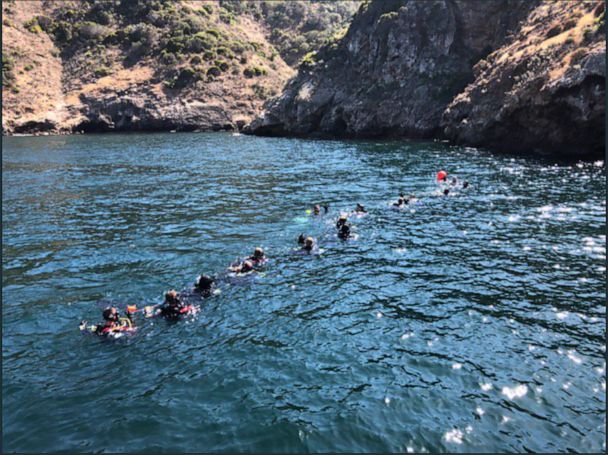 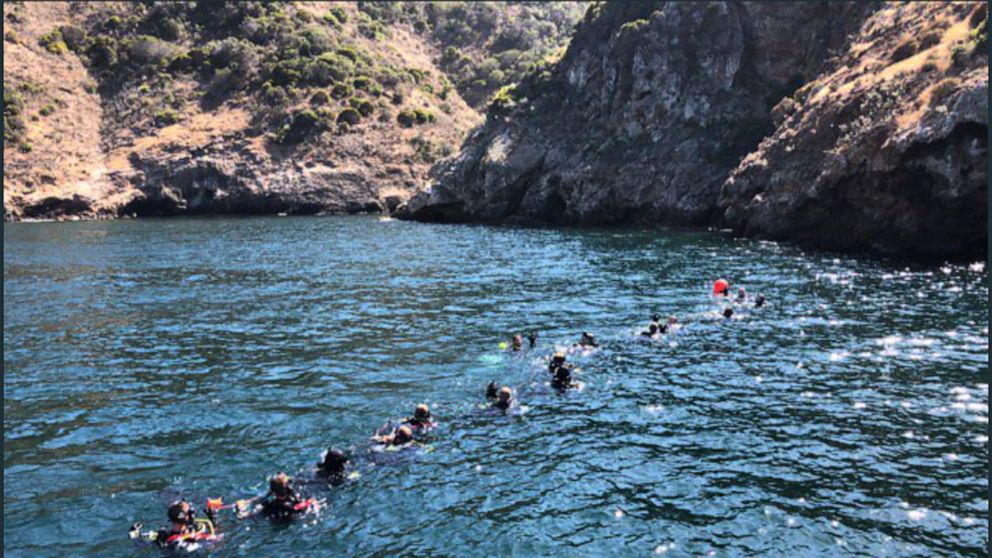 The search for the final victim of a boat fire off the Southern California coast has been suspended until early next week because of gusty winds and rough seas.

Authorities said they also suspended efforts to salvage the Conception off of Santa Cruz Island because the conditions were expected to last through the weekend.

Santa Barbara County Sheriff’s Lt. Erik Raney says the Conception has been secured underwater, where it will remain until it is safe to resume the salvage operation.

Thirty-four scuba divers died when the boat caught fire and sank before dawn on Monday. They were sleeping in a cramped bunkroom below the main deck and their escape routes were blocked by fire.

Medical examiners say the victims appear to have died from smoke inhalation.