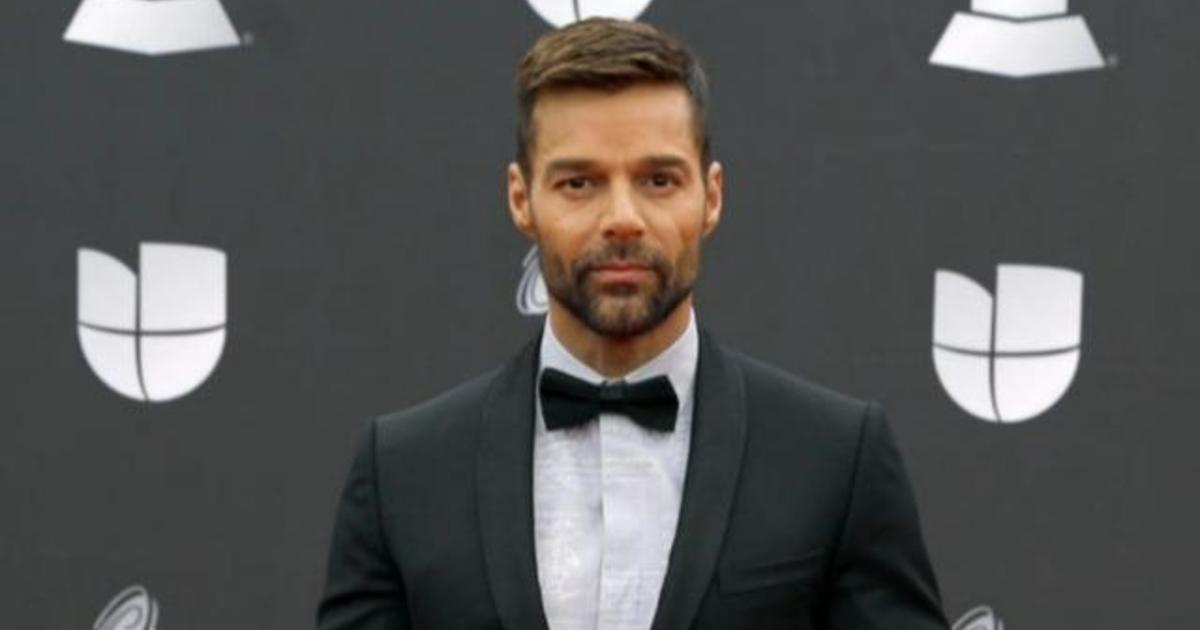 Singer Ricky Martin has filed a $20 million lawsuit against his nephew, claiming that he lost several million-dollar deals due to what he calls false sexual assault allegations.

The 50-year-old Martin, whose real name is Enrique Martin Morales, filed a lawsuit Wednesday in San Juan, Puerto Rico, against his nephew Dennis Yadiel Sanchez, in which he claims that Sanchez has continued to “harass” the superstar in an attempt to make money.

“The present case is about a world-famous artist, who is being persecuted, besieged, harassed, stalked and extorted by a maladjusted person, whose interest is to obtain an economic benefit or, in the alternative, will continue his eagerness to assassinate the reputation and integrity of the artist,” the suit claims. “The situation has continued despite the Defendant voluntarily withdrawing from an action he had commenced against Plaintiff based on falsehoods, during which he admitted under oath that he had never been sexually assaulted by Plaintiff.”

In July, a judge issued a restraining order against Martin under Puerto Rico’s domestic violence law. However, police did not provide further details, including who requested the order.

When the restraining order was issued, the Puerto Rico newspaper El Vocero said the order stated that Martin and the petitioner had dated for seven months, according to the Associated Press. The report quoted the order as saying that they broke up two months earlier, but that the petitioner claimed Martin did not accept the separation, and had been seen loitering near the petitioner’s house at least three times. The AP did not obtain a copy of the order.

But weeks later, “the petitioner ceased his claims voluntarily” and “the case was archived,” a judicial spokesperson told the AP at the time, speaking on condition of anonymity as required by tribunal rules.

Martin vehemently denied the allegations, and his nephew was never confirmed to be the petitioner.

But, according to Martin, a month after withdrawing the restraining order, Sanchez began messaging the singer on Instagram, threatening Martin that “unless he is economically compensated, he will continue with his campaign to assassinate his reputation and integrity, through false and malicious imputations,” the lawsuit reads.

Martin’s suit also claims that prior to filing the restraining order, Sanchez sent Martin up to 10 messages a day for several months, and publicly boasted about being his nephew. Martin claims that Sanchez also created a “page” for one of his minor children, which he did not consent to, as well as post his phone number on Instagram “as an act of retaliation for the silence and lack of attention from Plaintiff,” the suit says.

Martin claims that his nephew’s actions have cost him millions in deals and has led to cancelled projects.

“The reckless, malicious and culpable actions by defendant Sánchez were motivated by the desire to expose plaintiff to hatred and disdain from his fanbase, to threaten his business opportunities and to destroy his reputation,” the suit says. “As a matter of fact, such actions caused Plaintiff to have multimillion dollar-contracts and present and future artistic projects cancelled.”

On top of his purported financial losses, Martin claims that he no longer feels safe in Puerto Rico, and that the accusations have damaged his reputation after four decades in the entertainment industry. In total, Martin is seeking $20 million in compensation.

“In addition, such culpable actions have also caused damage to plaintiff’s reputation, who, until the protective order became public knowledge, enjoyed an impeccable reputation earned through his long artistic and altruistic career for the last almost 40 years of his life,” the suit said.