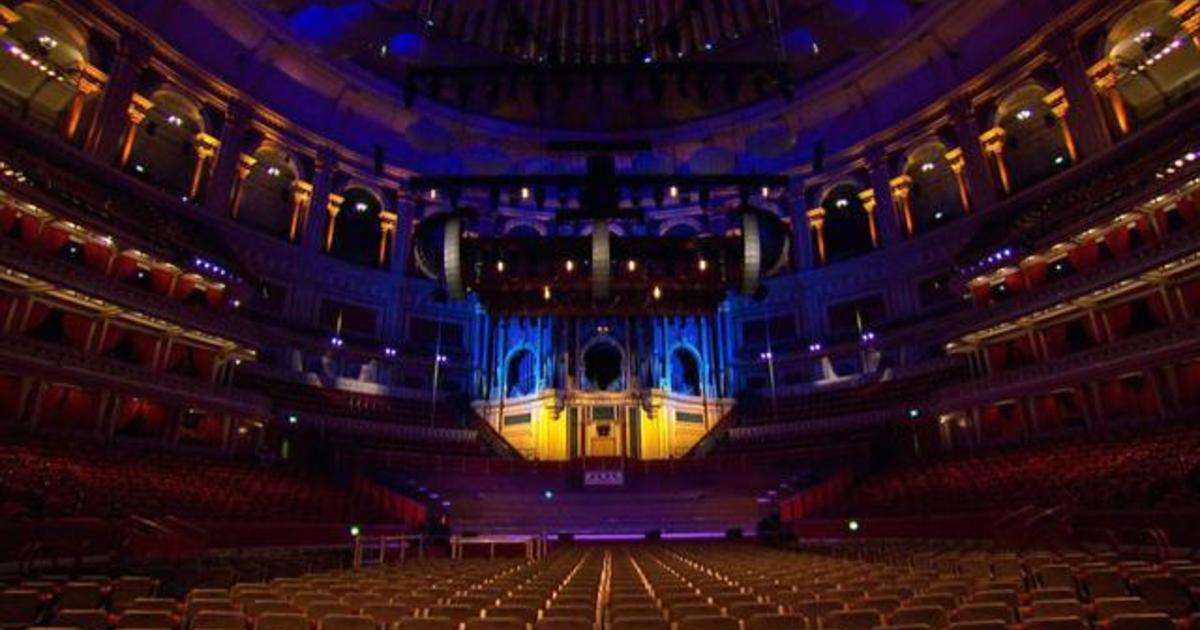 London — It’s been almost 150 years since Queen Victoria opened Royal Albert Hall in honor of her beloved late husband, Prince Albert. Since then, the London concert venue has seen decades of world-class performances, but not with world-class sound. That’s since changed in a big way with the installation of what’s said to be the world’s largest single-room speaker system.

It’s one of Britain’s most distinctive performance venues, but royal architects at the time didn’t take acoustics into account when they built its majestic domed ceiling, reports CBS News’ Imtiaz Tyab. From the very beginning, the venue suffered from an ear-rattling performance echo.

“You would hear it for four or five times in different places. And, actually, if you paid to hear it, you don’t hear it five times. You want to hear it once,” said Ollie Jeffery, the chief technician at Royal Albert Hall.

Still, the world’s biggest acts kept coming. The advent of amplified sound brought electrifying acts like the Jimi Hendrix Experience and Led Zeppelin. The recording of Adele’s 2011 performance of “Someone Like You” at Royal Albert Hall became a bestseller.

The last major fix of the sound system was back in 1969, when giant discs or mushrooms, as they’re called, were attached to the ceiling.

“They are made of fiber glass, and the design of those is in essence is that the sound goes up, and then it comes back down but it’s much more controlled in how that works,” Jeffery said.

The now-iconic mushrooms helped, but that echo was still there. So in 2017, the green light was given for the biggest-ever overhaul of the acoustics. Engineers worked overnight installing 50,000 feet of new cables and 465 new speakers. $2.7 million later, the world’s biggest single-room sound system has been installed.

“It provides something so unique from the variety of what we do, but I think that intimacy, the look of the building, it’s absolutely beautiful.”

Royal Albert Hall now sounds as beautiful as it looks.

Sat May 11 , 2019
At least 300 rare Himalayan yaks have died of starvation in the high mountains in the northeastern Indian state of Sikkim, close to the border with China, authorities said Saturday. A team of local administrators and veterinarians visiting the heights of Muguthang and Yumthang in northern Sikkim discovered the animals‘ […]