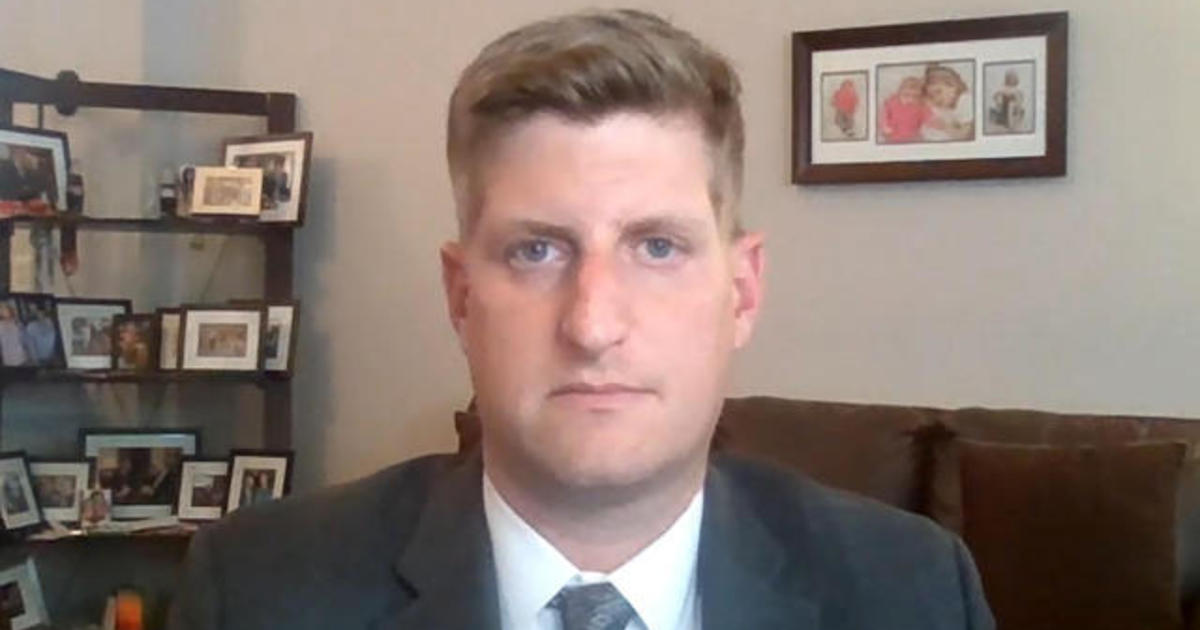 There has been a ‘change in sentiment’ on regulating Google, travel firm CEO says