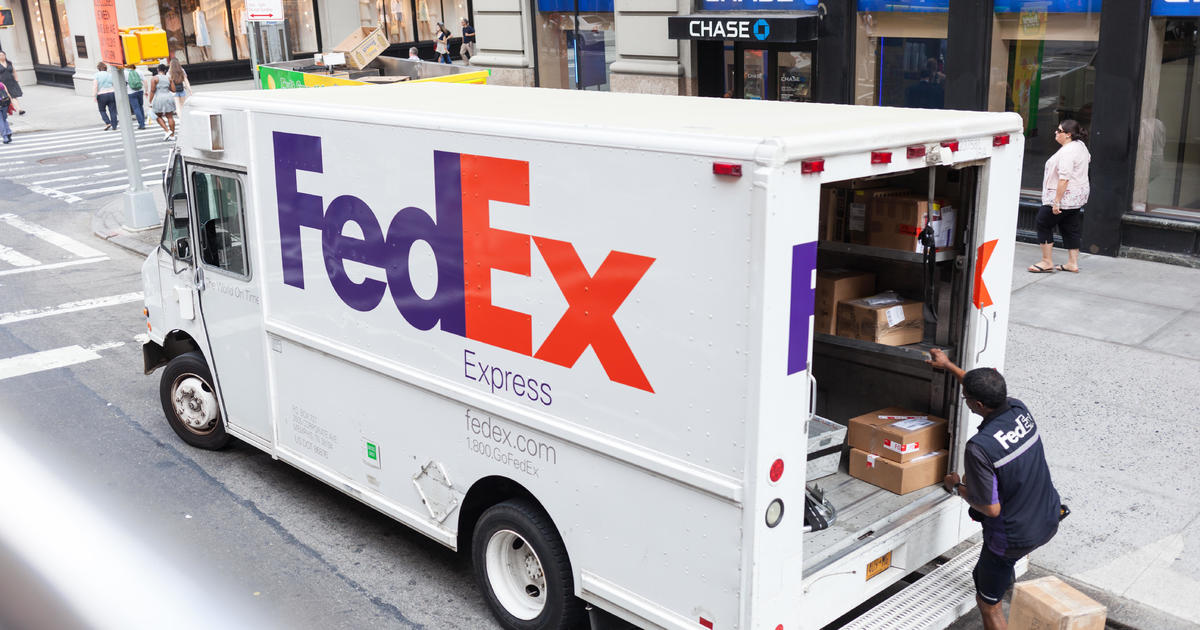 FedEx is cutting ties with Amazon as the online retailer builds out its own delivery fleet, directly competing with the shippers who used to deliver its packages.

The shipping company announced Wednesday that it would no longer make ground deliveries for Amazon once its contract expires at the end of this month. The move comes two months after FedEx said it was terminating its air delivery contract with Amazon. (FedEx will still deliver Amazon packages internationally, the Wall Street Journal reported.)

Amazon.com Inc. is building its own fleet of air and ground transportation to have more control of how its packages are delivered and cut its reliance on FedEx, UPS and the U.S. Postal Service. The Seattle-based company has been leasing jets, building package-sorting hubs at several airports in the U.S. and has launched a program that lets contractors start businesses delivering packages in vans stamped with the Amazon logo.

This week Amazon began testing an autonomous delivery robot in Southern California, ZDNet reports. The squat, six-wheeled machine is designed to deliver packages from a distribution center to an Amazon Prime customer without the need for cars or trucks.

Memphis, Tennessee-based FedEx, which recently added Saturday delivery, plans to deliver seven days a week starting next year. It, too, is developing an autonomous developing a delivery bot. Last month, the company warned for the first time in a government filing that Amazon’s fledgling in-house delivery business could hurt its revenue and “negatively impact our financial condition and results of operations.”

At the same time, e-commerce has become a priority for retailers like Walmart and Target, meaning that FedEx can distance itself from Amazon.com without suffering the competitive damage it might once have. FedEx noted that Amazon made up just 1.3% of its total revenue in 2018, or about $850 million.

Thu Aug 8 , 2019
New legislation that would decriminalize abortion in New Zealand passed its first reading in the Parliament with 94 votes to 23 Thursday. The legislation, which was announced on Monday by the Justice Minister Andrew Little, is the first update to New Zealand’s abortion law in over 40 years. “The biggest […]