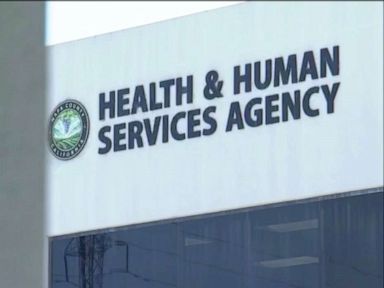 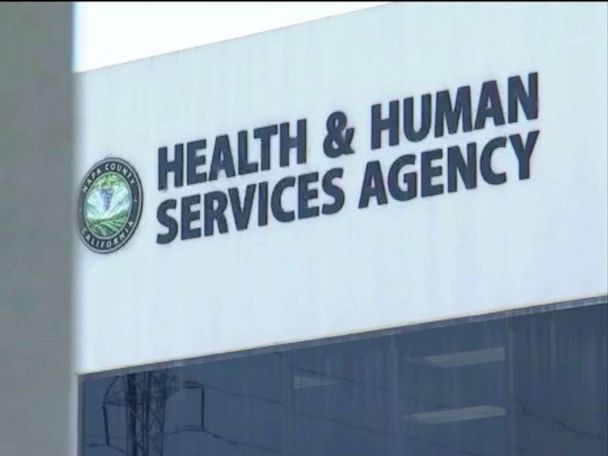 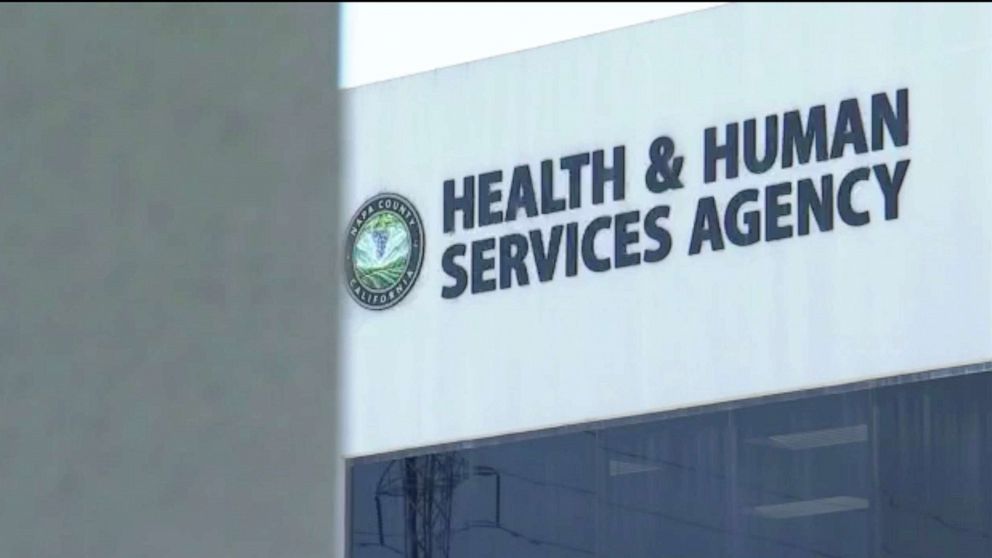 Health officials are investigating a deadly outbreak of Legionnaires’ disease in a northern California county.

Twelve residents of Napa County have been diagnosed and hospitalized with the rare lung infection since July 11, according to Napa County Public Health. Among those, one person has died and three people remain hospitalized, health officials said Wednesday.

As part of its investigation, the county has been testing human-made water sources, including cooling towers and decorative fountains, for the presence of the bacteria that causes Legionnaires’ disease.

Preliminary results found “high levels” of the Legionella bacteria in a sample taken from a cooling tower at the hotel Embassy Suites Napa Valley, in the city of Napa.

The cooling tower has been taken offline, “which mitigates any ongoing risk to public health,” and the county health department said it is continuing to identify any other sources that have unsafe amounts of the bacteria.

“Our joint investigation team continues to work with Embassy Suites staff to remediate the source of exposure,” Napa County health officer Dr. Karen Relucio said in a statement. “Finding Legionella in one water sample is an important piece of the puzzle, but we must continue to investigate other cooling towers and water sources in the outbreak area, as it is common to find more than one source.”

None of the 12 patients diagnosed with Legionnaires’ disease have been identified as having stayed or visited the Embassy Suites hotel, health officials said.

An Embassy Suites by Hilton Napa Valley spokesperson told ABC News that the hotel is continuing to “cooperate fully” with the county’s ongoing investigation.

“We are waiting for a full report with test results from the health department, however, remain diligent in our commitment to providing a safe, hospitable environment for all,” the spokesperson said in a statement. “In keeping with that commitment and upon learning of their concerns, we immediately contacted our consultant and water treatment provider to ensure we were following the guidance set forth by the health department and began remediation.”

Legionella bacteria grows in warm water and can become a health concern when it spreads in man-made water systems like cooling towers, hot tubs, decorative fountains and plumbing systems. People can get Legionnaires’ disease by breathing in small droplets of water containing the bacteria.

Symptoms of Legionnaires’ disease include cough, fever and difficulty breathing. It is not spread from person to person and can be treated with antibiotics when caught early.

People at higher risk of getting sick from Legionnaires’ disease, a serious type of pneumonia, include those ages 50 and older, smokers and those with chronic lung disease or compromised immune systems.

The person who died in the Napa County outbreak was over 50 and had risk factors for “severe disease,” health officials said.

“Although Legionnaires’ disease is a rare infection, this is a reminder that the bacteria that cause it are common in nature and can be found in man-made water systems,” Relucio said. “This means it’s very important for owners and managers of water systems that can create aerosols to take steps to prevent Legionella from growing and spreading in water systems.”

Health departments reported nearly 10,000 cases of Legionnaires’ disease in the U.S. in 2018, though the true number may be 1.8 to 2.7 times higher than what is reported, according to the U.S. Centers for Disease Control and Prevention. About one in 10 cases are fatal, the CDC said.